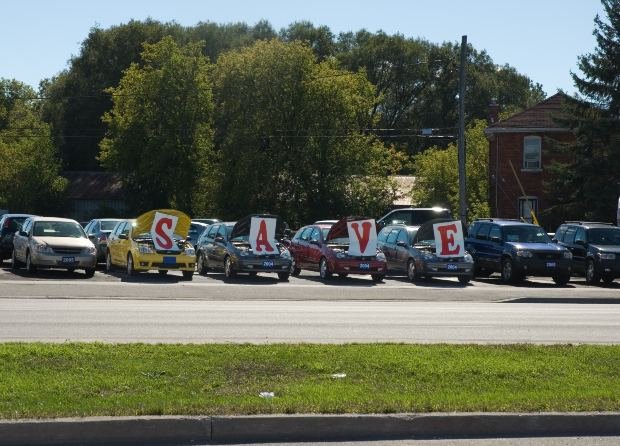 Albany, NY - March 24, 2014 - Attorney General Eric T. Schneiderman today announced settlements with six Capital District auto dealers found to have advertising practices that were deceptive and misleading. The six dealerships have pledged to reform their advertising practices; meanwhile, the attorney general has announced his intention to file suit against a seventh dealer on related charges. The dealerships widely promoted sale and lease prices that were illusory because they reflected discounts or rebates that were not available to most consumers, and thus, were not the actual sale or lease price.

“A car is one of the most expensive and significant purchases a consumer can make. When shopping for a car, New Yorkers deserve to be dealt with honestly and fairly—not misled by deals that are too good to be true,” said Attorney General Schneiderman. “These settlements ensure that consumers won’t be lured into dealerships by unrealistic prices that have no basis in reality. Those who violate the law will be held accountable by my office.”

At the seven dealerships, the advertised prices reflected supposed discounts or rebates such as:

In some cases, the illusory discounts and rebates totaled as much as $3,000, so the actual price of the vehicle was significantly more than advertised.

Six dealerships in the Capital District entered into settlements, agreeing to reform their advertising practices and pay fines ranging from $7,500 to $15,000:

The Attorney General's investigation also cited some of the dealers for other problems with their ads, and the settlements require the dealers to reform those practices as well.  These problems included:

Attorney General Schneiderman also served a seventh dealer, Armory Garage, 926 Central Avenue, Albany, with a statutory notice of his intention to file suit against the dealer. The Attorney General's investigation found that Armory Garage promoted sale prices that reflected discounts and/or rebates for which many consumers did not qualify.  For example, one advertisement prominently featured a Dodge Caravan for a “final price” of $16,990.  However, this price was based on at least five discounts or rebates that were not available to many consumers, including “balloon cash,” “conquest lease cash,” “TDM bonus cash,” a “military rebate” and a “National Association of Realtors” discount. Without these rebates and discounts, the actual price would have increased by as much as $4,000.