Walt Whitman Road Bridge in Town of Huntington to be replaced; more than 30 bridges have been repaired or rehabilitated in Nassau and Suffolk counties. 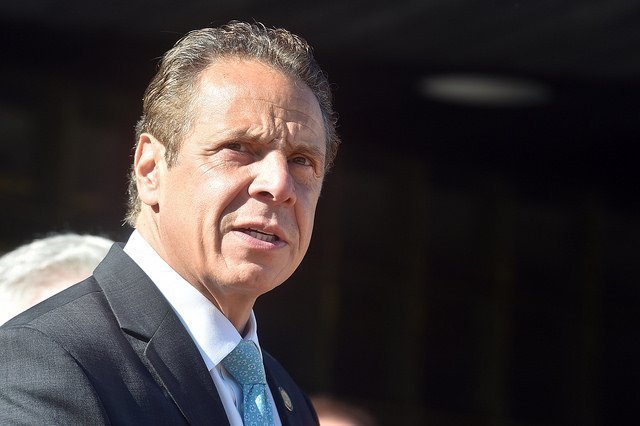