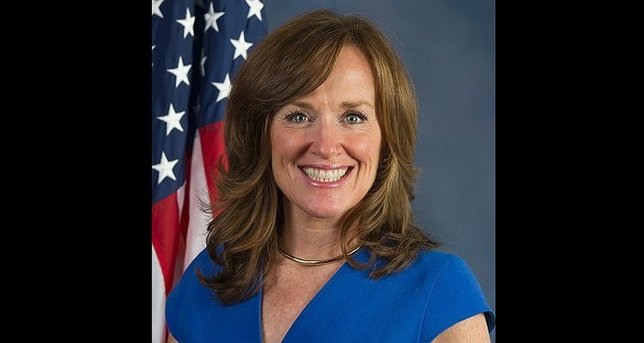 Washington, DC - March 21, 2017 - The U.S. House of Representatives today passed H.R. 1353, the Transparency in Technological Acquisitions Act of 2017, legislation introduced by Representative Kathleen Rice, a member of the House Committee on Homeland Security and the former Ranking Member of the Transportation Security Subcommittee. Under the Transportation Security Acquisition Reform Act, which was signed into law in 2014, the Transportation Security Administration (TSA) is required to develop a five-year technology investment plan. That requirement was designed, in part, to allow security technology manufacturers to align their resources and planning to meet TSA’s needs. When TSA released its first five-year plan in August 2015, industry stakeholders could look at the plan and invest their resources into development of the technology that TSA planned to acquire. But when the Obama administration released its budget request for that same year, stakeholders found that TSA had shifted direction and was no longer following the acquisition schedule laid out in the five-year investment plan. That lost investment of time and resources hurts all technology manufacturers, but it can completely destroy small businesses and discourage small business owners from working with the federal government.
H.R. 1353 will help address those concerns by requiring TSA to report to Congress on the status of the five-year investment plan annually, instead of biannually, and by requiring TSA to promptly notify Congress and all relevant stakeholders of any changes or updates made to the plan.
“This common-sense, bipartisan legislation will help ensure that businesses big and small have the certainty they need to continue developing the technology that we rely on to keep us safe,” said Representative Kathleen Rice. “Establishing this level of ongoing engagement and collaboration between TSA and manufacturers will help encourage more technological innovation, which is one of the most effective tools we can use to confront the new and evolving threats facing our aviation industry. I thank all of my colleagues in the House for giving this bill such broad bipartisan support, and I’ll keep working to get it passed in the Senate and signed into law.”
The full text of H.R. 1353 is available here.