Bloomberg Proposes Law to Keep Cigarettes Out of Sight in Stores

Mayor Bloomberg continues his agenda of making New York healthier by targeting the sale of cigarettes. 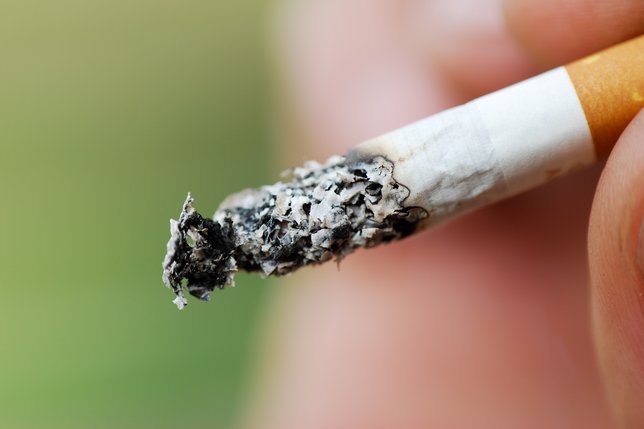 Mayor Bloomberg, in his crusade to make New York healthier, has begun targeting cigarettes and other nicotine-related products for removal from store shelves. While the idea isn’t exactly to eliminate cigarettes completely, the idea is to remove them from visibility. The Mayor’s plan is essentially “out of sight, out of mind,” it would seem.

Bloomberg boasts that this initiative would make New York the first city to ever ban the visibility of tobacco products for consumption by the public. “Such displays suggest that smoking is a normal activity, and they invite young people to experiment with tobacco,” the Mayor said in a news conference.

The bill would not stop stores from advertising that they have cigarettes for sale, or prevent the stores from posting prices, however; the literal visibility of the product in question would be eliminated. “We think it’s patently absurd,” said James S. Calvin, president of the New York Association of Convenience Stores. “Can you think of any other retail business that is licensed to sell legal products that is required to hide them from the view of its customers? I can’t.”

Reactions, as evidenced above, were mixed from retailers, however various city council groups have come out in favor of the proposition. The concept of limiting the visual aspect of tobacco smoke remains unproven, however; its an experiment that Mayor Bloomberg is anxious to try. "We know that out of sight doesn't always mean out of mind. But in many cases, it can," Mayor Bloomberg said during a news conference at Queens Hospital Center. "If it does, it will literally save lives."