Ground-Based Interceptors planned for Central Europe, which prompted objections from Russian diplomats, will not be deployed anytime soon. 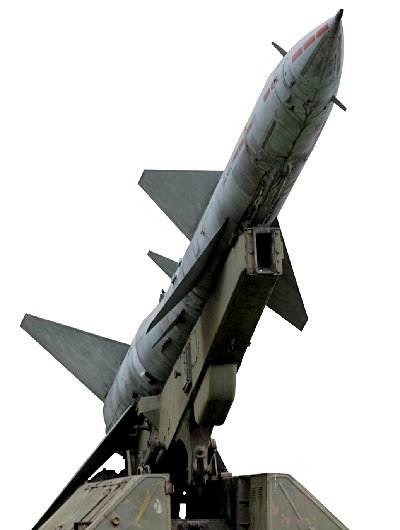 As North Korea continues to rattle its sabers at any given opportunity with threats against their neighbors to the South and the Unites States, the US is revamping its missile defense system in case the need to intercept a Pyongyang ICBM should ever arise. The fourth step in bolstering our defenses in Europe has, however, fallen by the wayside.

The last piece of the EPAA (European Phased Adaptive Approach) will be delayed until at least 2022 as Ground-Based Interceptors continue their deployment in Alaska, a potential second GBI site is studied in another part of the country, and a new radar system is deployed in Japan to provide tracking-capabilities and early warnings of potential North Korean threats.

When the original plan was first announced it spurred strong objections from Russian officials, who feared that the long-range interceptors being placed in Central Europe would not only serve to neutralize rockets launched by Iran or North Korea, but also their own offensive capabilities and nuclear deterrents. Secretary of Defense Chuck Hagel made no mention of Russia’s objections when he announced the alteration, pointing instead to budget cuts as the cause for change.

“The timeline for deploying this program had been delayed to at least 2022 due to cuts in congressional funding.  Meanwhile, the threat matures.  By shifting resources from this lagging program to fund the additional GBIs as well as advanced kill vehicle technology that will improve the performance of the GBI and other versions of the SM-3 interceptor, we will be able to add protection against missiles from Iran sooner while also providing additional protection against the North Korean threat.”

Despite the transfer of funds and focus to Alaska from Eastern Europe, the Russian government has not retracted its objection to the pieces of the EPAA that remain intact. Russian Deputy Foreign Minister Sergei Ryabkov stated "We feel no euphoria in connection with what was announced by the U.S. defense secretary and we see no grounds for correcting our position… This is not a concession to Russia and we do not see it as such.”

Secretary Hagel wished to emphasize America’s commitment to the NATO, saying the “commitment remains ironclad.  The missile deployments the United States is making in phases one through three of the European Phased Adaptive Approach, including sites in Poland and Romania, will still be able to provide coverage of all European NATO territory as planned by 2018.”