Stony Brook residents were out in numbers yesterday protesting the housing in their neighborhood that is allegedly being illegally rented to Stony Brook University students. 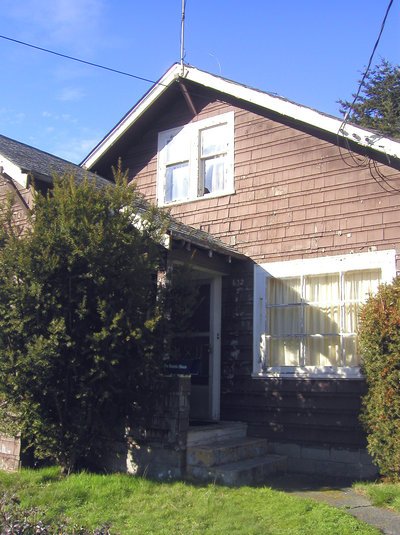 Stony Brook residents were out in numbers yesterday protesting the housing in their neighborhood that is allegedly being illegally rented to Stony Brook University students. Nearly 100 angry residents poured into the streets chanting “Save our neighborhoods” keep our kids safe.”

Complaining about litter piling up, too many parked cars and homes that are falling into disrepair, residents fear their property values will go down.

“You back your car out in the morning, and you gotta look behind you for a car now because there was never one there. The streets were empty,” said Bruce Sanders of the Stony Brook Concerned Homeowners Association. Pointing to a home with a screen door Sanders said had been hanging off its hinges all winter and complaining about garbage out on the front porch, he expressed concern that quality of life and the condition of the homes in the area are being compromised.

But quality of life is not the only issue residents are concerned about. Members of the homeowner’s association argue that what is happening is unlawful. Use laws, Sanders pointed out, allow no more than four unrelated individuals to live in a home. “…We’re looking at 6 to 8 to10 per home,” Sanders said.

Kai Li, an absentee homeowner who came by to check on his tenants, was berated by protestors after saying he believed property values would go down if the investors did not come in to buy the properties.

Carrying signs that read, “Preserve our neighborhood and our property values from college boarding houses,” the homeowners are calling on lawmakers to tighten the building code restrictions and raise fines for offenders.