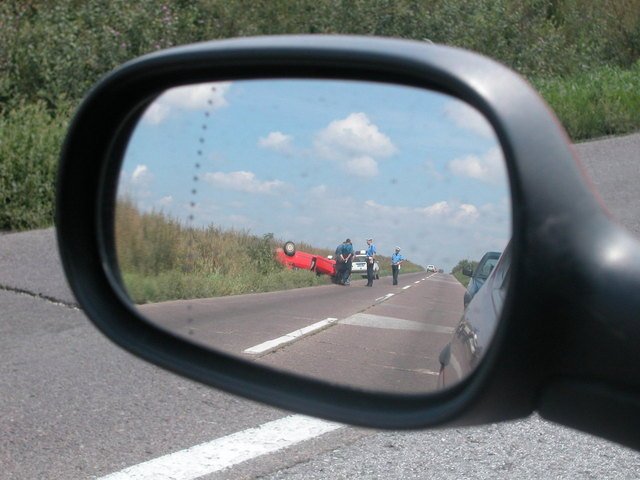 Albany, NY - March 9, 2017 - The Governor's Traffic Safety Committee (GTSC) today announced that comprehensive traffic ticket data is now available in an online system called the Traffic Safety Statistical Repository (TSSR), which provides the public with access to New York State's traffic safety data.  Through this new system, users can view interactive reports about tickets that were issued to motorists on New York’s roadways starting in 2009 for violations of the state’s Vehicle and Traffic Law.  Since March 2016, the system has also provided reports on New York State crash-related data.  The TSSR project was designed and implemented by the University at Albany’s Institute for Traffic Safety Management and Research (ITSMR) and funded by GTSC.

“This newly-expanded database will enable both the public and traffic safety professionals to quickly find statistical data about traffic tickets as well as crash information,” said Terri Egan, GTSC Acting Chair and DMV Executive Deputy Commissioner.  “This database continues to evolve and provide broad access to timely information that we hope will help reduce motor vehicle crashes, fatalities and injuries.”
The ticket data provided through the TSSR reflects information captured by three ticket reporting systems.  The NYS Department of Motor Vehicles (DMV) maintains two systems: Traffic Safety Law Enforcement and Disposition (TSLED) and Traffic Violations Bureau (TVB).  The third system, maintained by the NYPD, captures data about impaired driving tickets issued in New York City.  The ticket data on the TSSR will be updated at least twice a year.
The TSSR generates ticket reports at the statewide and county levels, showing the overall numbers of traffic tickets issued and separate totals for speeding, cell phone, texting, safety restraints, and impaired driving citations.  For selected types of tickets a variety of information is displayed, including:
The TSSR system is both dynamic and interactive.  Users are able to customize reports by choosing to display data for one or multiple years, for example, and one or multiple counties.  Users can also save, print and email reports.
“The TSSR has already proven to be an important resource for getting up-to-date facts about New York’s crash data,” said ITSMR Director Debra Rood.  “With the latest release, users can find the traffic ticket data they need at their fingertips, without having to submit special requests to different agencies.  Many of the details about New York’s traffic tickets are available publicly for the first time.”
The TSSR was released in March 2016, providing the public with interactive reports about motor vehicle crashes from the DMV’s Accident Information System. During the next few months, ITSMR plans to create new reports and add other types of traffic safety data to the system.
ITSMR was established in 1978 to provide a link between the State University of New York and New York State government that would facilitate the application of academic expertise to mitigating and solving traffic safety problems. From its inception, ITSMR has played a key role in New York State’s highway safety program and has become a national leader in conducting research and evaluation studies on major traffic safety issues. For more information, visit www.itsmr.org.