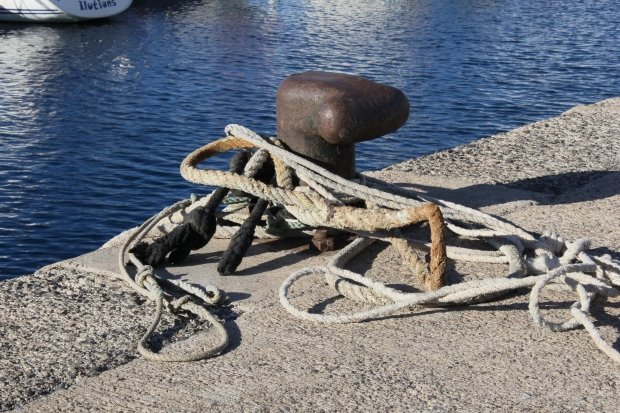 The General Permit provides expedited permit procedures for bulkhead projects on the south shore of Nassau and Suffolk counties, west of the Robert Moses Causeway. This area has a high density of individually-owned bulkheads, many of which have existed for 50 years or more. The General Permit is not available in areas of vegetated tidal wetlands, along the ocean shoreline, along the oceanfront of Long Beach Island, all of the Jones Beach State Park and Robert Moses State Park barrier islands.

DEC will review and approve requests for authorization under the General Permit before activities can be undertaken.

The General Permit and the associated request for authorization form can be found on DEC's website.