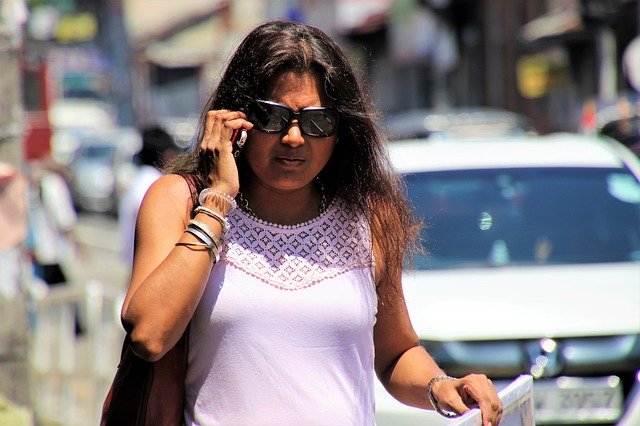 New Yorkers should beware of a new phone scam where their family members are threatened if they do not pay a ransom.

New York, NY - March 9, 2018 - Attorney General Eric T. Schneiderman today issued a consumer alert, notifying New Yorkers of a new scam in which New Yorkers receive calls from potential fraudsters who threaten to harm the New Yorkers’ family members if they do not pay a ransom. New Yorkers should immediately contact the New York State Police at 1-800-GIVETIP.
The Attorney General’s office has received several reports in recent days of Syracuse-area consumers receiving a call from someone falsely claiming that the consumer’s relative has been in an accident that resulted in injury to the scammer’s nephew. The scammer claims to have taken the consumer’s relative—often a daughter, wife, niece, or mother—from the scene of the accident to a nearby house. The scammer then demands money from the consumer, claiming that the injured nephew does not have any insurance to pay related bills. The scammer tries to scare the consumer into cooperating by claiming to be a drug dealer and/or a gang member. In at least one instance, a woman was heard crying in the background of the call. The scammer makes the call seem even more personal by referencing the parties’ names and, in some instances, their addresses. In addition, the call appears to come from a Syracuse number and the scammer references specific Syracuse streets for the site of the accident. In at least one call, the scammer tried to arrange for the consumer to make a payment on Fayette Street in Syracuse. When the consumers hesitated to cooperate, the scammer threatened to shoot their relatives. Fortunately, none of the consumers who reported receiving this call paid the scammers any money and no relatives were actually involved in an accident, kidnapped, or harmed.
“These scammers are preying on New Yorkers’ worst fears in a shameful attempt to turn a quick buck,” said Attorney General Schneiderman. “I’m asking all New Yorkers to be on high alert and to contact the police immediately if they receive such a call.”
State Police Superintendent George P. Beach II said, “We have no tolerance for criminals who prey on the emotions of victims is order to steal their money. We will aggressively and thoroughly investigate any such report and bring those responsible to justice.”
Extortion scams are designed to trick victims into paying money to free someone they love from potential harm. In addition to this new scam reported in the Syracuse area, the Attorney General urges New Yorkers to be aware of other scams, such as the Grandparent scam, the Kidnapping scam, and the IRS scam, which are all designed to frighten victims into making a payment. The resulting harm to consumers can be devastating. In many cases, consumers end up losing a significant portion of their savings.
Tips To Avoid Falling Victim
If the caller is a stranger, be alert. Be aware that this type of extortion scam depends on fear. The scammer knows they need to work quickly to obtain your money because you may try to take steps, even while on the phone with the scammer, to figure out if your relative is in actual danger. Scammers will try to keep you on the line.