An investigation found errors made by a National Grid employee before two gas explosions in 2011 and 2012. 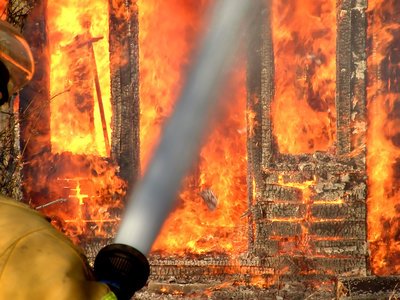 A recent investigation by the state Public Service Commission found that an employee of the National Grid may have been responsible for two separate gas explosions on Long Island. The explosions in 2011 and 2012 resulted in millions of dollars in damages and injured more than 20 people.

According to officials, the employee worked on a gas line at a vacant home on Fourth Street in Brentwood. The house exploded 11 days later, on April 24, 2011. The blast completely destroyed the home, and also damaged neighboring houses, causing a total of $3 million in damages. 21 people were hospitalized following the explosion.

The employee also worked on a water heater in an apartment in Central Islip on July 10, 2012, just minutes before the apartment blew up.

The employee’s name has not been released. According to Newsday, the employee did not follow procedures while working on both homes. The investigation found that the employee did not place a locking device on the gas line at the Brentwood home, which would have prevented gas from flowing into the home. He also did not inspect a service regulator, which controls the gas pressure.

The employee also failed to re-light the water heater and test the gas meter and pipes while at the apartment in Central Islip in 2012.

National Grid also did not drug test the employee following the explosions, which is required by state law.

Investigators are still not certain what triggered the blasts.

National Grid has promised to compensate the homeowners for the damages caused by the explosions; however the money has not yet been fully reimbursed. National Grid has not commented on the investigation.