The Suffolk County Police Department will be hosting Mothers Against Drunk Driving National President Colleen Sheehey-Church as she speaks with recruits Monday morning. 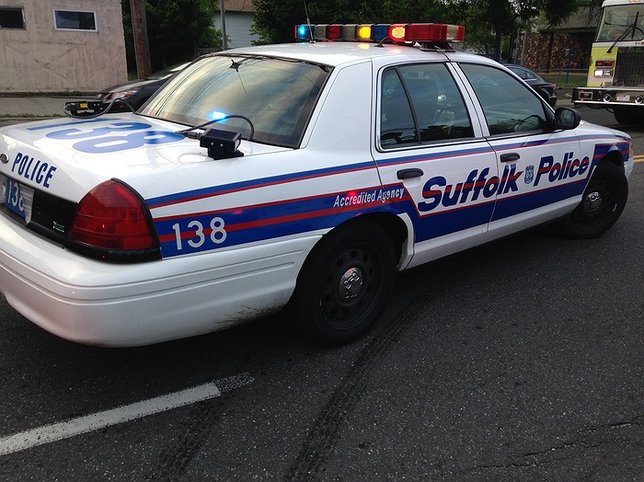 Presentation is part of SCPD’s ongoing commitment to decrease crashes and crash-related fatalities.

Suffolk County, NY - March 5, 2017 - The Suffolk County Police Department will be hosting Mothers Against Drunk Driving National President Colleen Sheehey-Church as she speaks with recruits Monday morning to discuss the impact driving while intoxicated has had on her family as well as the efforts of her organization and importance of the role law enforcement plays in fighting this problem.

Five years after joining MADD, Sheehey-Church began serving on the organization’s National Board of Directors and became National President in 2015.

Sheehey-Church’s presentation is part of an ongoing commitment by the SCPD to lower the number of motor vehicle crashes and crash-related fatalities in the county. Police recruits are trained to recognize signs of irresponsible driving and intercede in order to prevent a crash. In additional to the academic training, the recruits also listen to speakers share their personal stories of how crashes caused by distracted driving or DWI  have impacted them in order for recruits to emotionally understand the significance of the role they play in this effort.

MADD supports enforcement efforts such as those used by the SCPD including frequent and regular use of sobriety checkpoints and other high visibility enforcement programs to detect and apprehend alcohol and other drug impaired drivers.