In a statement: "We are extremely disappointed that Justice Camacho determined the actions of Carlos Pino on July 18, 2015 were not criminal." 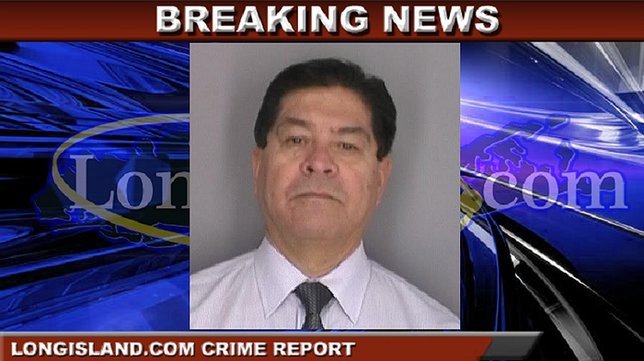 Pictured is chauffer Carlos F. Pino, 59, of Old Bethpage. Charges against him were dropped by Justice Camacho.

Suffolk County, NY - October 26, 2016 - We are extremely disappointed that Justice Camacho determined the actions of Carlos Pino on July 18, 2015 were not criminal. Pino’s actions were far from just careless.  Pino, an experienced professional limousine driver carrying eight passengers, turned blindly into a roadway when his view was completely blocked by another car.  Pino was driving a vehicle he knew or should have known could never make a safe U-turn under the circumstances.  Justice Camacho’s decision appears to ignore this critical and distinguishing fact.  Simply because others made the turn without harm did not make doing so safe or lawful when done blindly as Pino did.

There is no evidence that the grand jurors were confused by the thorough, fair and impartial legal instructions given to them by prosecutors.  The grand jury with the benefit of hearing the testimony of numerous witnesses, including from crash reconstruction experts, reached their decision.  The grand jury found that Pino’s heedlessly executed U-turn was serious enough to “constitute conduct that should be condemned” by an indictment.