On Wednesday, March 9th, 2016, The Book Revue will be welcoming local author Michael Medico for a Book Signing and Q & A Session about his new book "The Sainted".

There’s been a lot of buzz around the recent release of the novel, “The Sainted” by author Michael Medico. Articles on LongIsland.com, Huntington Patch, in Long Island Magazine and “Response” have helped expanding sales and increase interest. Interviews with Michael will be coming soon in TBR Newspapers and The Long Islander. Here’s what some have said:

Alicia Smock, Examiner.com “…another appealing part of The Sainted, aside from the plot, is the characters. Chris is an incredibly likeable character and readers will only want good things to come his way and for anything evil to leave him alone…One character, though, Medico must be applauded for and that is Satan. He gave Satan the perfect personality: just the right amount of attitude and sass…Satan is perhaps one of, if not the, hardest character to write in any genre and Medico nailed it on his first try.” 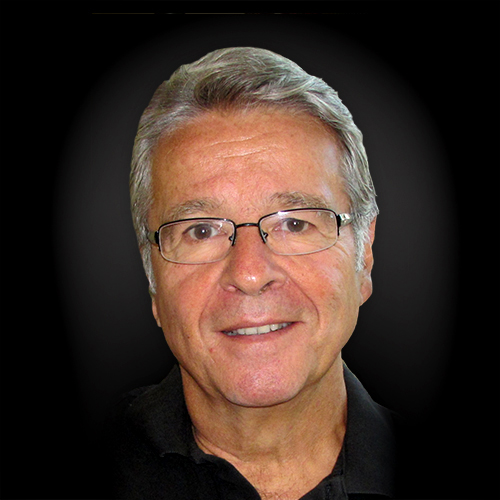 Author Michael Medico will be signing books at the Book Revue in Huntington on Wednesday, March 9th.

When you are eight years old, raised in a close Italian family, and attending a Catholic grade school in the Bronx, the epic battle between what is good and evil is simply a part of what you learn in school. For Chris Pella however, these lessons come to life as author Michael Medico, takes the reader on Chris’ journey, from the moment his life was changed forever to his confrontation with the human embodiment of evil itself.

John Gomez, Radio Talk Show Host, LI News Radio “I find interesting the premise…the saints take on the role of Superheroes’’…a fascinating book, this is the first of three.”

Chris has a secret. He can communicate with the Saints through vivid, sometimes frightening visions since childhood.  It can happen in the blink of an eye that Chris is transported back in time where he learns from the men and women who would become blessed icons of the Catholic Church.

The mystery unravels as characters, including Beth, a beautiful nurse, his Uncle Al, Suffolk County Chief of Detectives and Julian, the demonic presence enter into Chris’ life.  "In The Sainted, the author takes the reader on a terror filled journey which ends in an epic showdown with Satan and his demon hoard.  It is this horror that our hero is forced to confront and it is this evil that tests his resolve to fight for his very soul and the soul of someone he loves.

“We are very excited to represent Michael's book sale to iBooks, Brick Tower Press and  J. Boylson & Company for publishing his book for film sale to a studio." - Alan Morell, Creative Management Partners.

Addressing larger issues of faith and morality against the colorful backdrop of the Bronx, Huntington and Northport on Long Island’s North Shore, Medico creates a world that is “True Detective”, meets “Millions”.  His diverse characters and the haunting questions raised will remain with readers long after the story has ended and set an intriguing foundation for a series of more stories to come.

About Author Michael Medico
Michael Medico was born in New York City where he attended Power Memorial Academy. After graduation Mike joined the U.S. Navy and served stateside during the Viet Nam War. After being honorably discharged from the service, he attended Pace University and graduated with a degree in marketing and advertising.

Michael founded an advertising agency and served as CEO for 35 years.  He has written numerous articles published in various trade journals and has been a featured participant on many panel discussions and industry workshops.