Wings Over Opens in Valley Stream 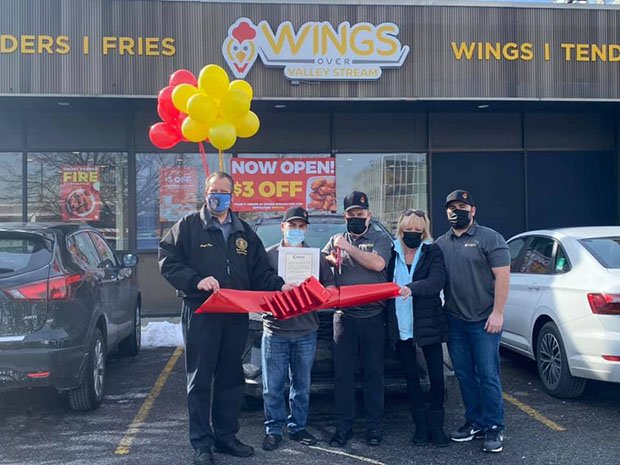 Wings Over launched in 1999 and began franchising in the early 2000s. According to an article in QSR, an industry trade magazine, Wings Over has a cult-like following in communities it operates.

That following has spread to 13 states, including New York. Recently, Wings Over opened its latest location in Valley Stream on February 10, adding to another in Farmingdale.

The menu offers packages of wings and tenders with a plethora of sauces. They also feature sandwiches, wraps and salads. 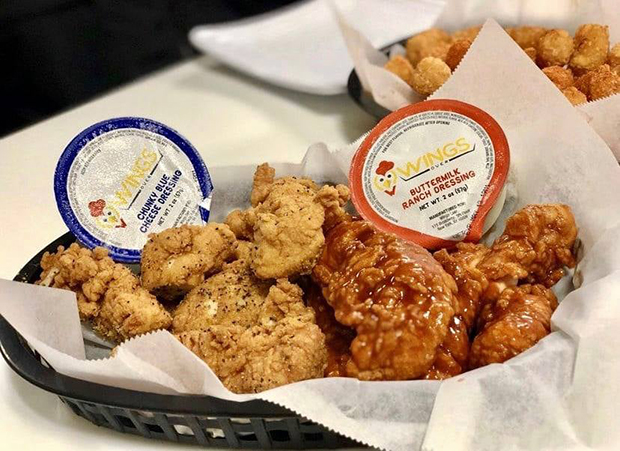 But where they soar is in the wings.

On Yelp, Jake B, from Valley Stream, said, “Tasty wings and sauces. The service was great and delivery was fast. Can't wait for more!”

Austin B, of Valley Stream, said it was a great spot for quick wings in the area.

“Customer service is on point and the wings get the job done right,” he added.

The owner posted on Yelp this little tidbit.

“Pro tip: download our app for $3 off your first order with code WINGS3! It's also the easiest way to order ahead and you can earn rewards points!”