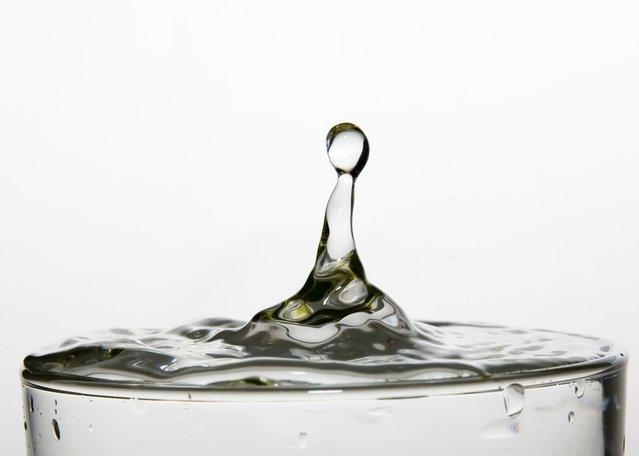 “President Trump's order turns the mission of the Environmental Protection Agency on its head: Instead of protecting the drinking water sources for 1 in 3 Americans, he is telling the EPA to stop protecting these waters from polluters. It defies common sense, sound science and the will of the American people.

“Clean water is vital to our ecology, our health, and our quality of life.  We depend on our rivers and streams for safe drinking water.

“That is why more than 800,000 Americans – including more than 67,000 New Yorkers, 1000 business owners, local officials, farmers, and health professionals – all supported the historic clean water rule.  In fact, 79 local officials, and 234 businesses recently joined Environment New York Research and Policy Center and its sister organizations across the country on amicus briefs in defense of the Rule in court.

“Finalized in 2015 with widespread public and scientific support, the Clean Water Rule restored protections for and thousands of waters across the country – including over 28,000 miles of New York’s streams, which feed waterways like the Great Lakes and help provide drinking water to more than 11 million New Yorkers.

“Polluters and their allies have sought to overturn the Clean Water Rule in court. And the Trump administration announced its intent to dismantle the Rule in a statement shortly after inauguration day. Today’s executive order instructs the U.S. Environmental Protection Agency to stop defending the Rule – even to withdraw the extensive brief the agency already filed with the 6th circuit court of appeals.”