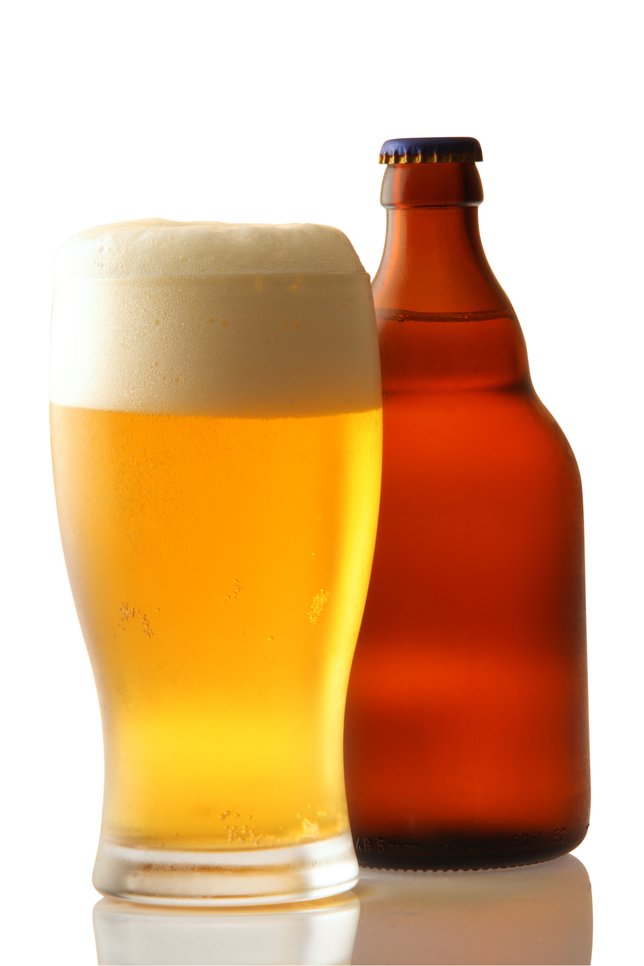 Albany, NY - February 27, 2014 - Governor Andrew M. Cuomo today announced that tickets are now on sale for Craft New York Beer Fest, which is scheduled to take place at the Desmond Hotel and Conference Center in Albany on March 22. Taste NY is a co-sponsor of this event, which features 30 New York State breweries serving dozens of New York State craft beers paired with an array of foods from local restaurants, companies and farms.

“The Craft New York Beer Fest will be another great opportunity to showcase the many world-class beverages being brewed right here in New York State,” Governor Cuomo said. “Thank to the Taste NY initiative, more and more people are discovering that New York’s local growers and producers are second to none. I am pleased that Taste NY is joining with the New York State Brewers Association to put together the Beer Fest, and I encourage New Yorkers to come out and try some of our world-class farm-based foods and beverages.”

Craft New York Beer Fest will take place on Saturday, March 22, 2014, from 5 to 8 p.m. at the Desmond Hotel and Conference Center, 660 Albany Shaker Road, in Albany. Tickets can be purchased online at www.newyorkcraftbeerfest.com. A limited number of printed tickets are also available for purchase at the Albany Pump Station, Brown’s Brewing Co., and Olde Saratoga Brewing Company.

Tickets include admission and a five ounce souvenir tasting glass. Three ounce samples of 60 New York State craft beers will be available as well as a variety of food pairings from Capital Region farms and restaurants.

Acting State Agriculture Commissioner Richard A. Ball said, “Taste NY is opening up new markets for food and beverage producers across the state, and Craft New York Beer Fest is just the latest example. This is going to be a great event next month and I encourage New Yorkers to buy their tickets today.”

Paul Leone, Executive Director of the New York State Brewers Association, said, “With this event in Albany next month, the New York State Brewers Association plans to raise the bar when it comes to beer festivals. Taste NY will be a fitting partner in this endeavor as we will pair great New York craft beers with some of the best foods in the Capital Region.”

Governor Cuomo’s Taste NY initiative focuses on highlighting and expanding New York's food and beverage industry by making the wide variety of foods and beverages made and grown in the state readily available and recognizable to New Yorkers as well as to the hospitality industry and general public. Part of Governor Cuomo’s efforts to promote agribusiness across the state, Taste NY is being marketed through a range of promotional efforts including Taste NY tents at events such as Craft New York Beer Fest, Taste NY stores in transportation hubs and a dedicated website, www.taste.ny.gov.