Roxanne Mcken Fraudulently Billed Medicaid More Than $900K By Claiming To Care For A Disabled Child While She Was On Vacation, Running Personal Errands, Not Working; Double-Billed Insurance C0mpany For Same Fraudulently Claimed Hours. 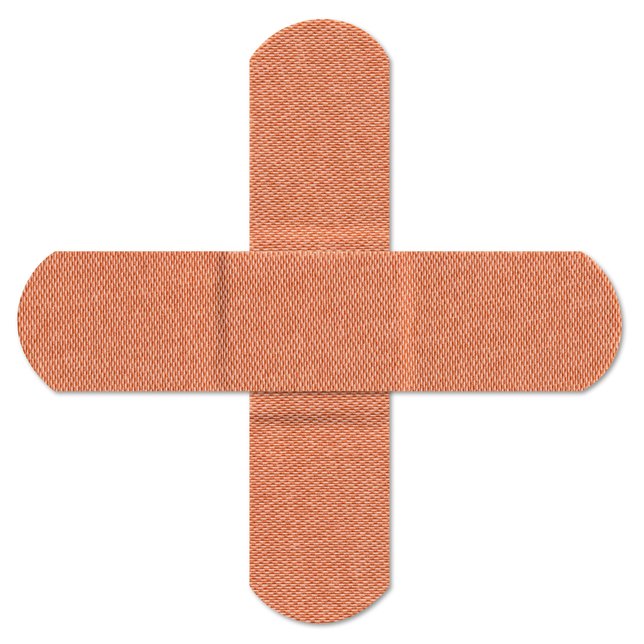 Queens, NY - January 8th, 2014 - Attorney General Eric T. Schneiderman today announced that Roxanne McKen, a licensed practical nurse from Baldwin, N.Y., hired to provide home care for a seriously disabled child, was sentenced to two years in prison for stealing nearly $940,000 from the New York State Medicaid program by billing for hours she did not work or that were paid by a private insurance policy during a seven-year period.

McKen, 45, who pleaded guilty to felony charges of Grand Larceny in the Third Degree and Offering a False Instrument for Filing in the First Degree in October, was sentenced by Queens County Supreme Court Justice Barry Kron to two consecutive terms of imprisonment of one year on each of the charges. McKen was also ordered to pay restitution in the amount of $939,000.

“The theft of Medicaid funds hurts New Yorker’s poorest patients, including kids who desperately need care, and our taxpayers,” Attorney General Schneiderman said. “What this defendant did was a crime plain and simple, and she is going to jail to pay for it.”

Between February 2003 and August 2010, McKen provided services to a young Bronx boy who was born with one lung and suffers from Vater Syndrome, a birth defect that can cause severe pulmonary conditions, seizures and developmental delays. McKen admitted that she routinely submitted and caused others to submit invoices to Medicaid that falsely stated that she had provided nursing services to the child at times when she was out of the state or country – in Florida or in Jamaica – and on weekends when she was not scheduled to care for the child.

McKen also admitted that she fraudulently billed Medicaid for services that were paid in full by a private insurance policy and that she underreported her income to Medicaid, claiming to be living below the poverty level in a year in which she charged Medicaid more than $220,000 for her alleged nursing services. The false claim was made to qualify herself and her children for Medicaid benefits.

Attorney General Schneiderman thanks United HealthCare for its cooperation and assistance in the investigation.