We compiled these historical and fun facts about the once-in-four-year (almost) phenomenon. 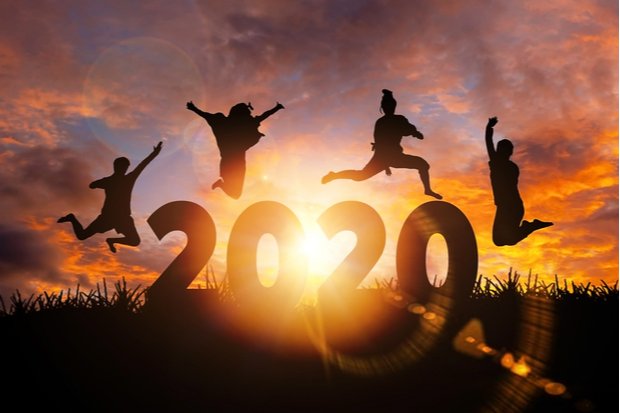 2020 is a Leap Year. So at the end of February, if you get paid an annual salary or are serving a one-year prison sentence you get sort of screwed. Want to find out more interesting and crazy facts about Leap Year? Read on. 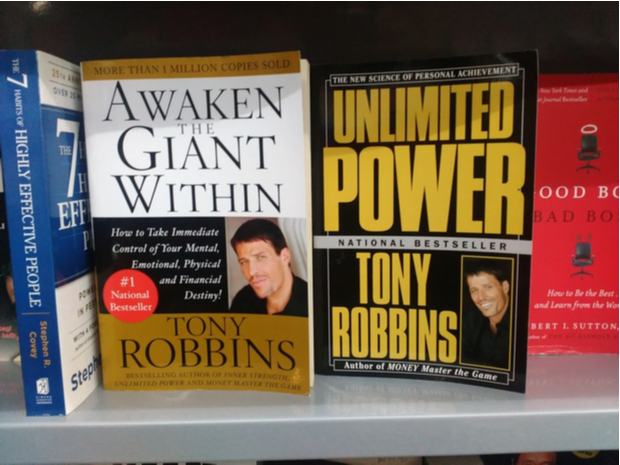 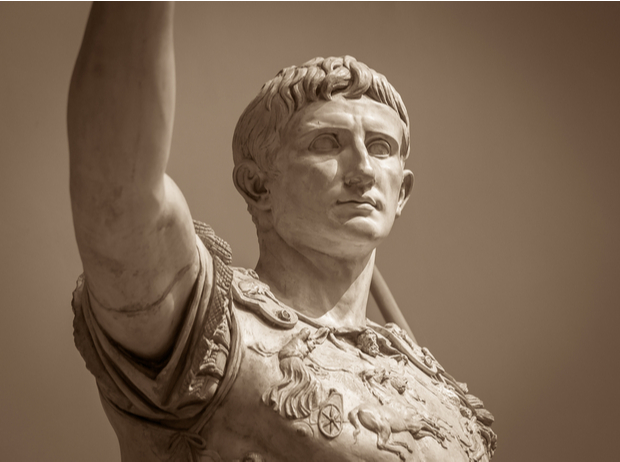 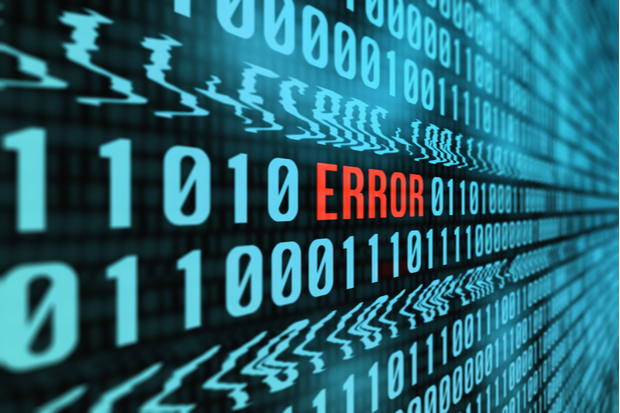