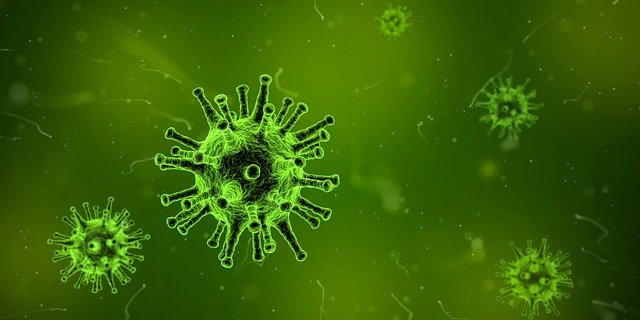 At the beginning of New York flu season this year, over 69,000 cases have been confirmed by officials so far.

Long Island, NY - February 16, 2018 – Flu season is indeed living up to the hype this year, and that hype is indeed dangerous, according to New York State health officials who note that the number of New York residents confirmed to have the flu have been consistently rising.

New York Governor Andrew Cuomo has announced that the Department of Health reported over 16,800 cases of influenza last week; this represents a 7 percent jump in reported cases over the previous week, and marks a disturbing upward trend that currently shows no signs of abating anytime soon. At the beginning of flu season in New York in December 2017, over 69,000 cases have been confirmed by officials, and approximately 14,350 of those diagnosed required hospital treatment; in addition, at least five children have died as a result of the ongoing flu epidemic thus far.

The severity of this year’s flu outbreak is apparent when you look at the numbers from last year; in 2017, 12,912 people were hospitalized due to the disease. But while the total number of reported illnesses in 2018 continues to increase, there is some hope- while new flu cases did indeed jump 7 percent over last week, 3 percent fewer people were hospitalized; this suggests that the intensity of the epidemic – many flu specimens tested by the state contained influenza type A (H3N2), an especially strong strain – may be lessening in momentum.

Cuomo has continued to urge New York residents to get vaccinated against the flu. However, a recent shocking report by the Centers for Disease Control (CDC) has revealed that very same vaccine currently only possesses a 36 percent degree of effectiveness against the disease; effectiveness is higher – 59 percent – when the vaccine is administered to children between the ages of 6 months and 8 years, the CDC said, although that number may not be quite high enough to quell the fears of parents statewide. Nonetheless, the CDC still encourages residents to be vaccinated, as even if it does not stop the transmission of the flu, it can still reduce the acuteness and duration if one does indeed become ill.

In early February, Governor Cuomo directed the Department of Health to authorize emergency assistance funding to enhance reimbursement to counties and help fund expanded efforts to promote and increase access to flu vaccines statewide. Cuomo called upon all 58 local health departments to re-focus vaccination outreach to vulnerable populations such as daycares, nursing homes, senior centers, and homeless shelters, and provide increased education regarding the signs and symptoms of flu.

Initial symptoms of the flu include coughing, sore throat, fever, head and body aches, and a stuffy nose. In order to reduce your risk of infection, residents are advised to adhere to the following guidelines:

To find out what your local country health departments are doing to help protect their residents from the current flu outbreak, visit: https://www.health.ny.gov/contact/contact_information/index.htm#_blank.

You can also use the HealthMap Vaccine Finder to find an official vaccination location nearest to you: http://www.vaccinefinder.org/.

For more information about the flu, visit: https://www.health.ny.gov/diseases/communicable/influenza/seasonal/#_blank.