BBC Journalists On Strike In the UK

Journalists working for the BBC have gone on strike, complaining of compulsory redundancies. 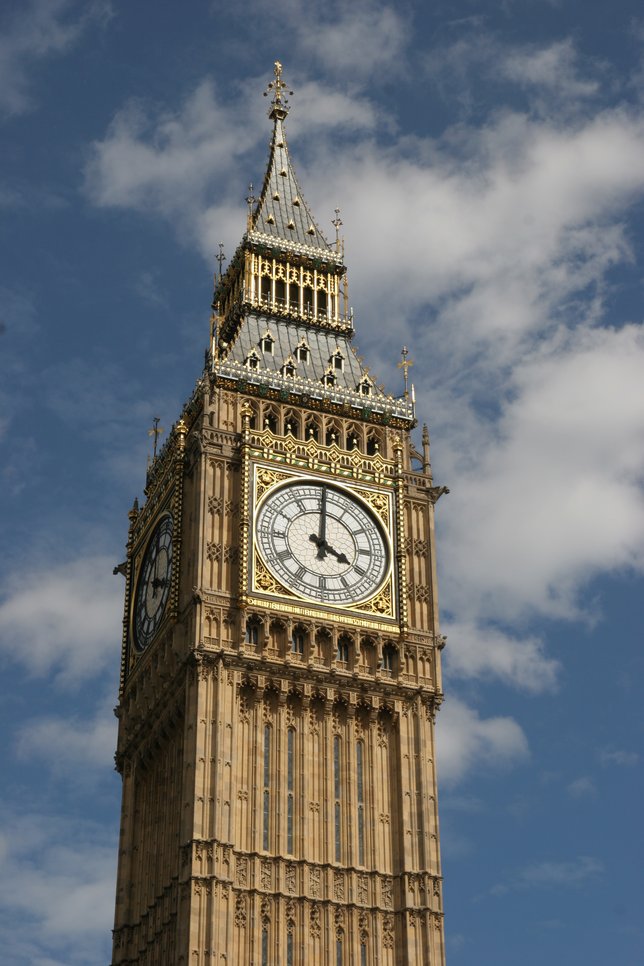 BBC journalists have apparently gone on strike citing issue with the company’s compulsory redundancies over the past few days. Compulsory redundancy, for those foggy with the term is when a company lays off certain staff members without having to make sure that staffer is willing to give up their position. Currently, the BBC has laid off around 30 or so journalists, members of the National Union of Journalists (NUJ), who called for the strike in the first place.

The BBC is primarily funded by an annual levy on all households containing a color television. Since 2010, the government has placed a freeze on this annual charge, leading many to speculate that this is the cause of the pay cuts and firings.

"Unfortunately industrial action does not alter the fact that the BBC has significant savings targets and as a consequence may have to make a number of compulsory redundancies," a BBC spokesperson said. "We have made considerable progress in reducing the need for compulsory redundancies through volunteers, redeployment and cancelling vacant positions and we will continue with these efforts."