Fort Worth-based Pier 1 announced Monday that it began Chapter 11 bankruptcy proceedings and is pursuing a sale of the company. 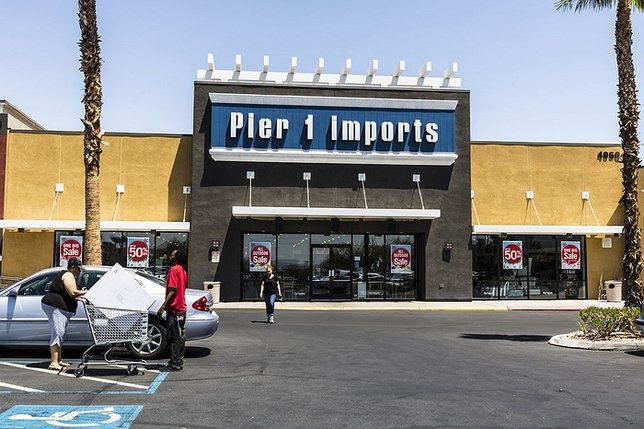 Fort Worth-based Pier 1 announced Monday that it began Chapter 11 bankruptcy proceedings and is pursuing a sale of the company.

The company said Monday it plans to use this process to complete the closure of nearly half of its stores, which were announced last month, including all its stores in Canada, and to find a buyer for the struggling retailer.

Pier 1 said they have initiated going-out-business sales at over 400 locations and is in the process of closing two distribution centers "to reflect its revised footprint."

The company added that it is "engaged in discussions with multiple potential buyers" that could acquire the retailer out of bankruptcy. The deadline to submit qualified bids will be on or around March 23, pending court approval.

The retailer has received about $256 million in debtor-in-possession financing from Bank of America, Wells Fargo and Pathlight Capital LP.

Pier 1 CEO and CFO Robert Riesbeck said in a statement that filing for bankruptcy protection will give the company more “time and financial flexibility” to get Pier 1 through to a sale.

The obvious question now is who will step up and bid for Pier 1?