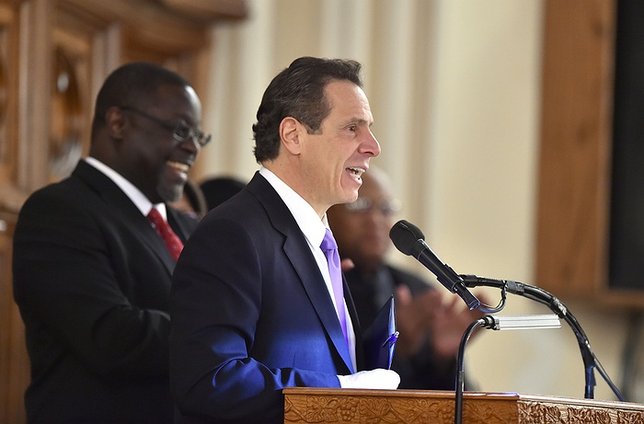 Among the most notable cases are:
New York has the proud distinction of being the first state in the nation to enact a Human Rights Law, which affords every citizen “an equal opportunity to enjoy a full and productive life.” The Division of Human Rights is the agency in charge of enforcing this law, which prohibits discrimination in employment, housing, places of public accommodation, credit, and other jurisdictions, based on age, race, national origin, sex, sexual orientation, marital status, disability, military status, and other specified classes. For more information about the law and the work of the agency, please visit the Division of Human Rights’ website at www.dhr.ny.gov or call 1-888-392-3644.