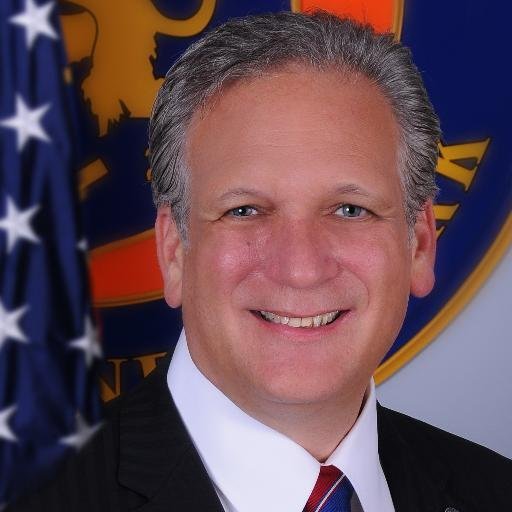 Mineola, NY - February 15th, 2016 - The Nassau County Police report the details of an unusual incident that occurred on Thursday February 4, 2016.

The County Executive became aware of the spoofing attack after his staff received information from Karin Caro, a public relations consultant, who also reported being victimized by the spoof.

CBS New York provided the Department with a document from an anonymous source in what appears to be a cut and paste of a text from an ‘Ed M.’ and tweet from Karin Caro, which she denies ever sending.

Both parties have no record of such text or tweet and the Department reviewed its social media monitor, which routinely monitors the County Executives account, and also has no such record of any tweet. In addition, Karin Caro has stated that she never had such communication with the County Executive nor does she have his cell phone number.

The Department’s Intelligence Unit, in coordination with the Electronics Squad, is actively investigating this matter.