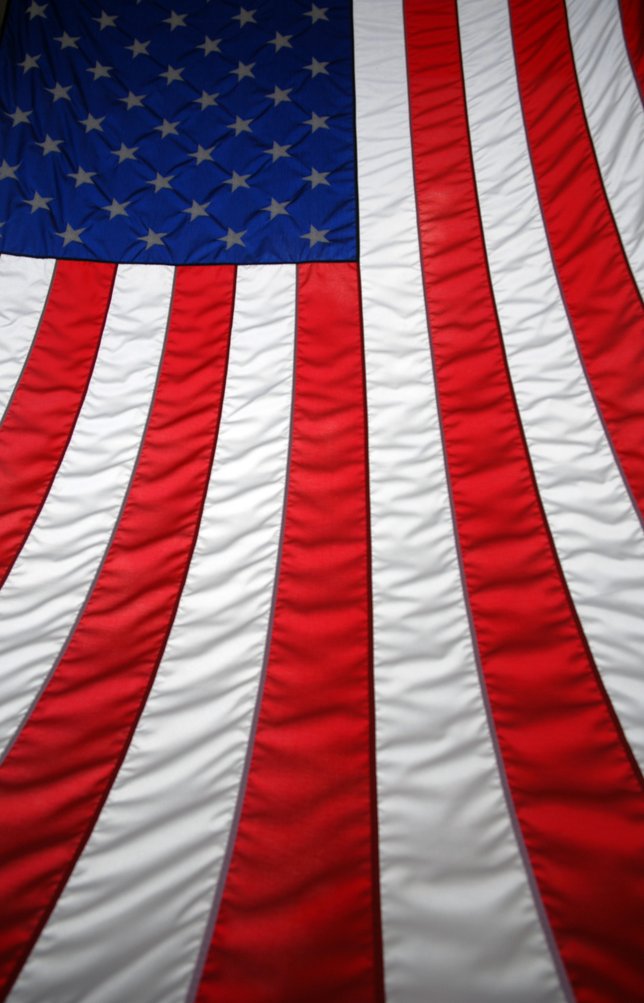 East Meadow, NY - August 28th, 2013 - With the 12th Anniversary of the September 11, 2001 Attack on America quickly approaching, Nassau County Executive Edward P. Mangano announced today that the County will honor the memory of those who lost their lives. The Sunset Candlelight and Remembrance Ceremony will take place on Sunday, September 8th at 6:30 p.m. at the 9/11 Memorial in Eisenhower Park, near Parking Field 6.

“The passage of time does not diminish the tragedy that our nation suffered 12 years ago,” said County Executive Mangano. “As we prepare to observe a national day of remembrance on September 11th, it is imperative that we commemorate this day by reflecting and honoring those we lost that tragic morning and the bravery and heroism shown by first responders and our service men and women who continue to make sacrifices to secure our freedom and safety.”

Names of Nassau County residents who lost their lives in the attacks will be read by family members at Lakeside Theatre, adjacent to Nassau County’s 9/11 Memorial in Eisenhower Park. The memorial features two semi-transparent aluminum towers, representing the World Trade Center towers, rising 30 feet from a fountain, and also contains two pieces of steel recovered from the World Trade Center.

Immediately following the Remembrance Ceremony, attendees will participate in a moving candle light vigil at the County’s 9/11 Memorial.