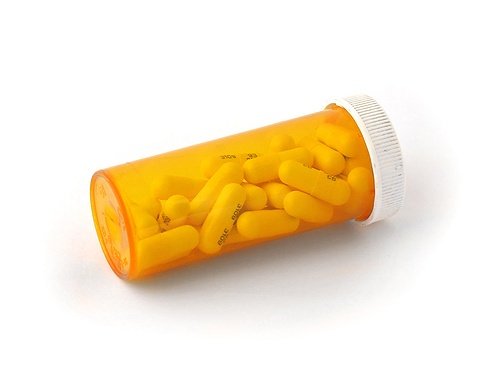 Photo by: foxumon via Free Images

“Health care facilities can produce large amounts of expired or unused medications and many have few options for disposal,” said Commissioner Martens. “The success of this collection by DEC is a positive step that will help to protect the environment by preventing medications from entering waterways.  We are grateful to all the facilities that enthusiastically agreed to participate in this event.”

DEC received funding through the Environmental Fund for $150,000 to expand the program, which already exists in the New York City Watershed. The program is designed to reduce the amount of pharmaceuticals that are “flushed” by facilities and can end up in Long Island’s groundwater, bays and estuaries. Pharmaceuticals have been detected at low levels in New York State waterways and Long Island’s shallow groundwater.

Adrienne Esposito, Executive Director of Citizens Campaign for the Environment said, “We are thrilled that DEC was able to provide this critical service, which benefits all Long Islanders and goes a long way toward protecting Long Island’s drinking and surface waters from pharmaceutical contaminants.  Giving health care facilities a safe and convenient pharmaceutical disposal option has already reduced the number of institutions flushing unused medications, and now participation in this program needs to be expanded and strengthened in the future.”

Participating facilities, made up primarily of nursing, extended care and rehabilitation centers, began storing unused and expired medications in October when they were first contacted by DEC. Environmental Conservation Officers (ECOs) then visited each of the 25 facilities this week to collect the stored medications and brought them to the Covanta Waste-to-Energy Plant in Westbury, which volunteered its services to incinerate the products.

Prescription drug take back efforts began in the last few years. Prior to these initiatives the normal disposal practice was to flush unwanted drugs. With technological advances in analytical techniques, it is now possible to detect very low levels of drugs in surface water and groundwater. Some drugs pass largely unaltered through wastewater treatment plants and enter rivers and other waterways. Drugs from heath care facilities, pharmaceutical manufacturing facilities and farms can also find their way into the water.

Flushed medications have been found in New York lakes, rivers and streams which can negatively affect the waterways. A nationwide study done in 1999 and 2000 by the United States Geological Survey (USGS) found low levels of drugs such as antibiotics, hormones, contraceptives and steroids in 80 percent of rivers and streams tested. Medications adversely affect fish and other aquatic wildlife and increase the development of drug-resistant bacteria.

For more information on where you can dispose of unused or expired medications, visit DEC’s website.