A Commack Middle School Student was approached by a stranger yesterday afternoon after getting off the bus in the afternoon. 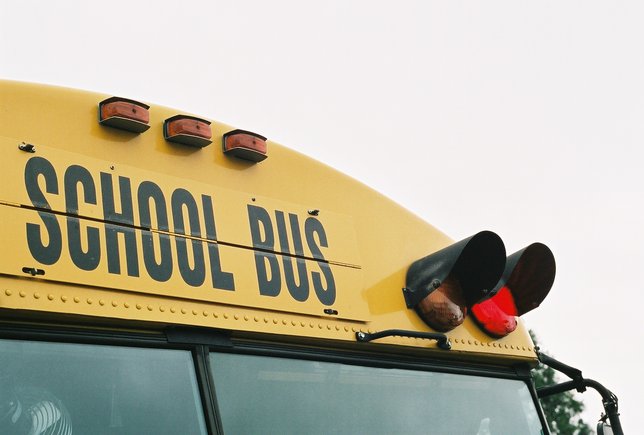 Earlier this morning, Commack School District emailed local parents to alert them of a unusual incident that happened yesterday afternoon - a strange man approached a student after being dropped off at the bus stop.

According to the district, the incident happened at around 3:15 PM yesterday afternoon on Hubbell Street in Commack. They reported that the person who approached the student was male of about 30 to 40 years in age, white or Hispanic, with black hair, and a pony tail. He is described as wearing a black sweatshirt, and his car is described as a small, tan vehicle - possibly a Fiat.

The student reported that the man was calling out to and whistling at students and following them as they walked home from the bus stop, and a report has subsequently been filed with the Suffolk County Police Department.

As more details and information become available, we will continue to update this story.