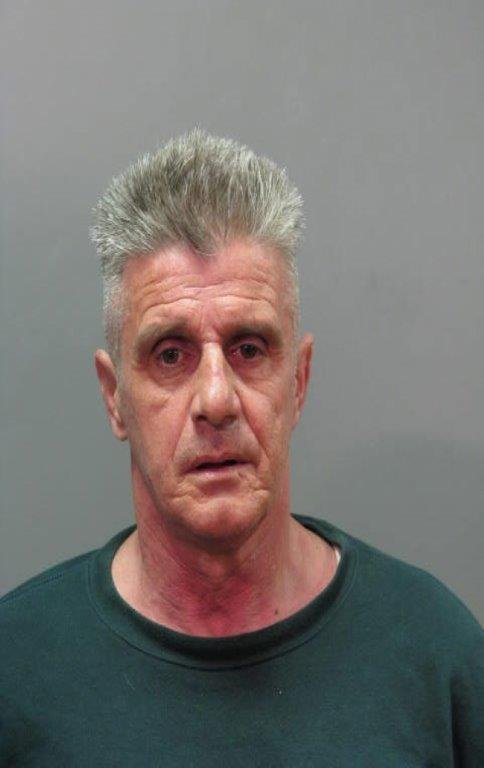 Update - May 14, 2014 - The Robbery Squad reports the arrest of Salvatore Scimeca, 55, of 255 Islip Boulevard for the above crime. Scimeca is being charged with 5 counts of Robbery 1st degree. He was arraigned on May 9, 2014 at First District Court in Hempstead.

According to detectives, a male white suspect, 5’ 7” tall, in his fifties wearing a blue sweatshirt, blue scarf, black hat and black pants entered Cleo Nails and Spa located at 2044 Hillside Avenue armed with a black handgun and announced  robbery.  The suspect took an undisclosed amount of cash and fled on foot.  He was last seen running southbound towards the rear parking lot of the building.  There were two customers and one employee in the salon at the time.  No injuries were reported.  The description of the suspect matches that of several previous nail salon robberies.