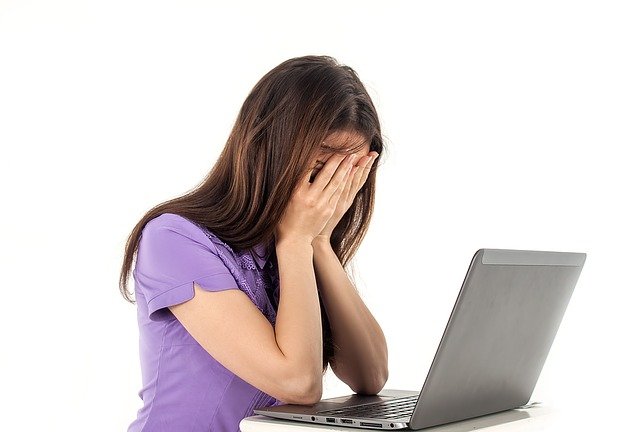 Rockville Centre, NY - February 9, 2018 - On Tuesday February 6, in an effort to stamp out cyberbullying across New York, Senator Todd Kaminsky introduced legislation (S.7678) to create the New York State Task Force on Cyberbullying.
Assemblymember Didi Barrett has also joined Senator Kaminsky in sponsoring this bill. Senator Kaminsky introduced the bill in response to requests from local parents and educators. The Task Force would be comprised of parents, teachers, school administrators, and guidance counselors. They will be tasked with examining cyberbullying in schools and will propose remedies to the issue in a report to the Governor, Legislature, and State Education Commissioner.
According to the Centers for Disease Control’s Youth Risk Behavior Surveillance report, 15% of students nationwide experience cyberbullying, a number that has grown steadily over the past years. These incidents have escalated due to increased use of digital communications such as text messaging, social media, and email among young people.
“Cyberbullying has exploded into an epidemic that has adversely affected the lives of too many our students,” said Senator Todd Kaminsky. “This much-needed Task Force will take a close look at the issue and report back with workable solutions. We need to act swiftly to put an end to bullying — our children deserve no less.”
“I am pleased to join Senator Kaminsky in sponsoring this bill because I believe we must do more at the state level to address the toxic capacity of cyber bullying.   In our ever evolving digital culture the nature of cyber bullying changes as quickly as the technology. A task force will help us get a better handle on this scourge and be more proactive to help people of all ages avoid this damaging and unacceptable behavior,” said Assemblymember Didi Barrett.
“Equality New York commends Senator Kaminsky on the introduction of legislation to create a cyberbullying task force,” said Gabriel Blau, co-chair of Equality New York. “As this issue continues to be a persistent, underreported matter in New York State schools and one that particularly effects LGBTQ youth, it is more important than ever to bring together educators, parents, and students to come up with common sense solutions that create a safer learning environment for everyone.”
“Establishing a task force to explore ways to address cyberbullying is a great first step to make the cyber-world safer for our youth,” said Lisa-Michelle Kucharz, Cyberbullying Prevention Advocate, Valley Stream resident. “The findings of this task force and subsequent actions will make a profound impact. Cyberbullying can be damaging and painful, especially for school-age children. I applaud Senator Kaminsky for introducing this important legislation to ensure the safety and well-being of New York’s youth.”