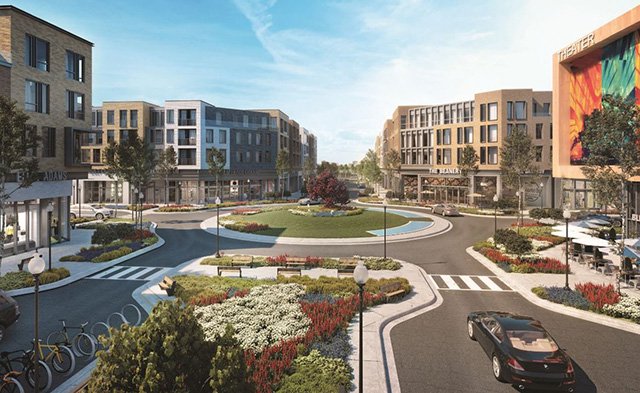 A developer is proposing to build a 425-unit, mixed-use, transit-oriented development on the Sears department store and Auto Center site at 195 North Broadway in Hicksville. The project, dubbed Heritage Village, can be found online with renderings of the proposed complex.

If approved the site would be transformed into 250,000 square feet of retail and commercial space featuring the apartment building, retail and office space, restaurants, a grocery store, cinema, fitness center and food-service kiosks on 26.4-acres. The site is less than a mile from the Hicksville Long Island Railroad station. 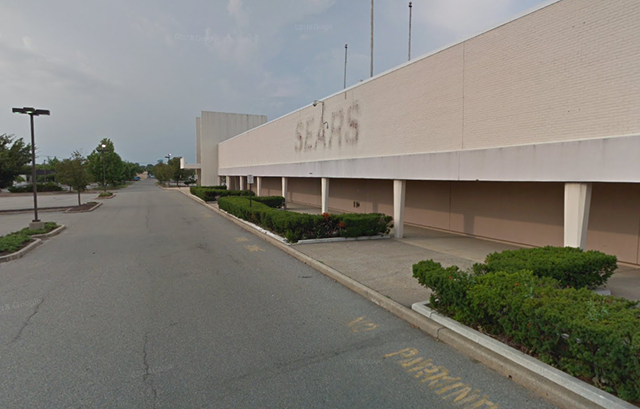 Marketing for the apartment complex will be pedestrian friendly with walking and bike paths.

A public hearing about the project is set for Tuesday, March 10 at 7pm at Hicksville High School Auditorium, located at 180 Division Avenue in Hicksville. At the meeting, the developer will present an overview of the project and the Town Board will listen to comments from the public.

The town announced that Seritage, a real estate investment trust spun off by Sears Holdings, has proposed demolition of the Sears department store and Auto Center at the location to make room for the new project. The existing TD Bank and Chipotle restaurant would remain on the site. The proposed development also includes approximately 5 acres of green space.