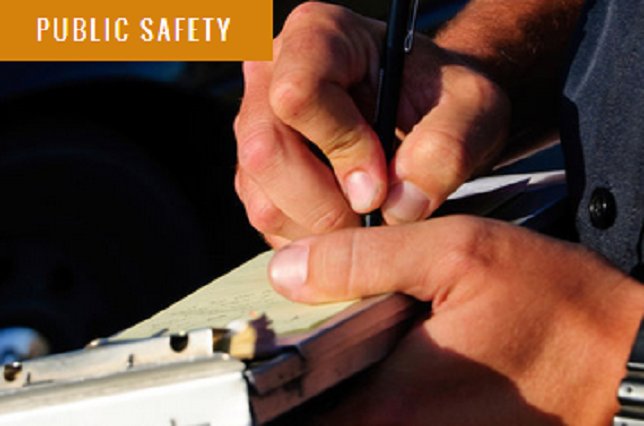 NYS Police and local law enforcement will be cracking down on impaired driving during Super Bowl weekend from Saturday, February 6 until midnight, February 8.

“State Police will be out in force to help ensure New Yorkers have a safe Super Bowl weekend,” Governor Cuomo said. “There is zero tolerance for impaired and reckless driving, and I encourage all drivers to celebrate responsibly and exercise caution when getting behind the wheel.”

While STOP-DWI efforts across New York have led to significant reductions in the number of drinking and driving fatalities, too many lives are still being lost because of crashes caused by impaired drivers. During the 2015 campaign, State Police made 31 impaired driving arrests and issued more than 1,000 tickets. Additionally, county crackdowns resulted in more than 100 DWI and DWAI arrests, five DWAI drug-only arrests, 82 other arrests, and nearly 1,100 tickets being issued.

The campaign will be promoted on various message boards on highways across the state, including the New York State Thruway. The enforcement initiative is funded by the Governor’s Traffic Safety Committee.

State Police Superintendent Joseph A. D’Amico said, “Make the winning decision on Super Bowl weekend and don’t get behind the wheel if you’ve been drinking. Driving while impaired can result in tragic consequences for you, your passengers and others on the road. State Police will be visible this weekend looking for drunk drivers, and if you make the wrong choice, odds are that you will be arrested.”

An impaired driving conviction carries a maximum fine of $10,000, up to seven years in prison and license revocation.

According to the National Highway Traffic Safety Administration, in 2014, 9,967 people in the U.S. were killed in crashes involving a driver with a BAC of .08 or higher – 31 percent of total traffic fatalities for the year. Drivers should remember that they are putting not only their lives, but the lives of others, in jeopardy when they choose to drink and drive: NHTSA reports that of the traffic fatalities among children 14 and younger in 2014, 19 percent occurred in alcohol-impaired driving crashes.

If you are hosting, designate a responsible driver in advance to help your guests get home safely.

Acting GTSC Chair and DMV Executive Deputy Commissioner Terri Egan said, “Super Bowl Sunday is one of the most exciting days of the year for sports fans, but it can quickly turn dangerous if you make the decision to drink and get behind the wheel. That one quick decision could alter your life, and the lives of others on the road, forever. The good news is, drunk and impaired driving is preventable. Make sure you have a plan in place well before kickoff – add a designated driver to your lineup, plan how you’re getting home, or refrain from drinking if you’re driving.”