Nationwide measles outbreak cause of concern 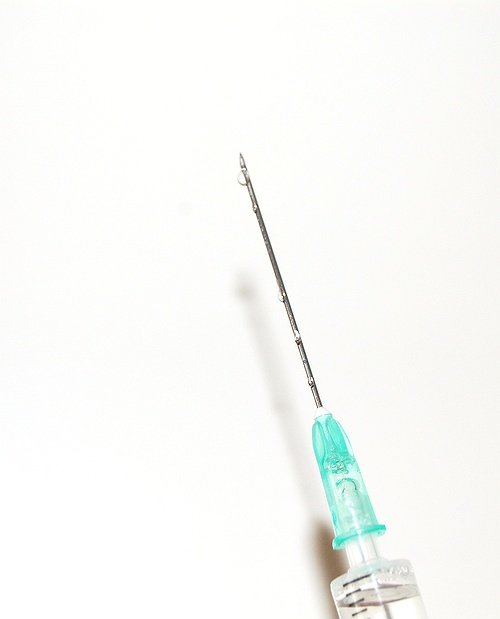 Suffolk County, NY - February 4, 2015 - As the United States experiences a large, multi-state outbreak of measles, Suffolk County Executive Steve Bellone, Legislator William Spencer, MD, and Commissioner of Health Services James Tomarken, MD, MPH, urge residents to make sure that they are up to date on their immunizations.
Though Suffolk County has not reported a case of measles since 2008, officials are concerned because CDC has reported 102 cases from 14 states, including New York, between January 1 and January 30, 2015. Most of these cases are part of a large, ongoing outbreak linked to an amusement park in California. Patients have ranged in age from 7 months to 70 years, and most of the patients were unvaccinated.
“When measles gets into communities of unvaccinated people, outbreaks are more likely to occur,” said County Executive Bellone. “We are advising everyone in Suffolk County to do their part in keeping their families and community safe by making sure they and their children have received all recommended immunizations.”
Measles is a serious respiratory disease that is highly contagious and spreads through the air when an infected person coughs or sneezes. It starts with a fever and soon after, causes a cough, runny nose, and red eyes, followed by a rash of tiny, red spots that start at the head and spread to the rest of the body. The rash can last for a week, and coughing can last for 10 days. Measles can cause serious health complications, such as pneumonia or encephalitis (inflammation of the brain), and even death. About one in four unvaccinated people in the U.S. who get measles will be hospitalized; about one to two in 1000 may die.
Since 2000, when measles was declared eliminated from the U.S., the annual number of people reported to have measles ranged from a low of 37 people in 2004 to a high of 644 people in 2014. Most of these originated outside the country or were linked to a case that originated outside the country.
“Measles can be prevented with the MMR (measles, mumps, and rubella) vaccine,” said Dr. Spencer. “Before the measles vaccination program, which began in 1963, three to four million people in the U.S. got measles each year and 400 to 500 died. Widespread use of measles vaccine in the U.S. has led to a greater than 99 percent reduction in measles cases compared with the pre-vaccine era. Immunizations are safe, effective, and necessary for public health.”
As local health departments are the lead in investigating measles cases when they occur, health officials are asking doctors and healthcare practitioners to be on alert.
“One of our concerns is that one in 12 children is not receiving his or her first dose of measles, mumps, rubella vaccine (MMR) on time, which causes vulnerability,” said Dr. Tomarken. “I urge all doctors to ensure all patients are up to date on MMR vaccine. It is important to consider measles in patients presenting with a febrile rash illness and other symptoms clinically compatible with measles; ask patients about recent travel; isolate patients with suspected measles and report the case to the Department of Health Services. Finally, be sure to obtain specimens for testing.”
For more information, visit CDC’s Measles Cases and Outbreaks website.