Zeldin: "It is my highest priority to advance the safety and security of our nation at home and abroad." 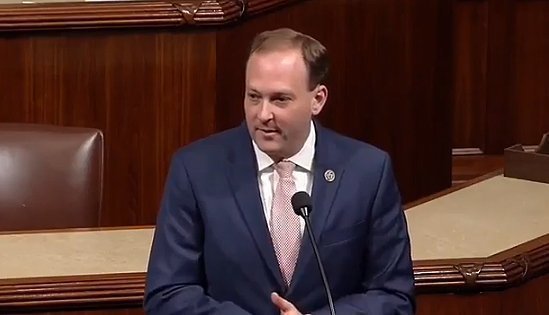 Long Island, NY - January 30, 2019 - Today, Congressman Lee Zeldin (R, NY-1) was appointed to serve as Ranking Member of the House Foreign Affairs Subcommittee on Oversight and Investigations making him the highest ranking Republican on the subcommittee.
“It is an honor to serve as Ranking Member of the Subcommittee on Oversight and Investigations to support and strengthen American foreign policy,“ Congressman Zeldin said. “It is my highest priority to advance the safety and security of our nation at home and abroad, treat our adversaries as our adversaries and our friends as our friends while putting politics aside and the facts first. I look forward to working with my colleagues to provide bipartisan oversight of American foreign policy.”
House Foreign Affairs Committee Lead Republican Michael McCaul (R, TX-10) said, “Today, I am proud to announce that Congressman Zeldin will serve as the Ranking Member for the Subcommittee on Oversight and Investigations for the Foreign Affairs Committee. He is a proven leader dedicated to finding solutions that support American interests abroad and enhance national security. As a Ranking Member, Lee will provide a dynamic voice supporting the Committee’s foreign policy authorization, the implementation of U.S. law, and fiscal discipline for foreign aid programs around the world. His experience as both a former prosecutor and U.S. Army officer will serve him well in this new role and I look forward to working together to promote American leadership around the world.”
Congressman Zeldin has served on the House Foreign Affairs Committee since joining Congress in January 2015. He also serves on the House Financial Services Committee and as co-Chair of the House Republican Israel Caucus.