Staller Center for the Arts brings the Vijay Iyer Sextet led by the acclaimed jazz pianist and composer to its Recital Hall on Saturday, February 25 at 8:00 pm. 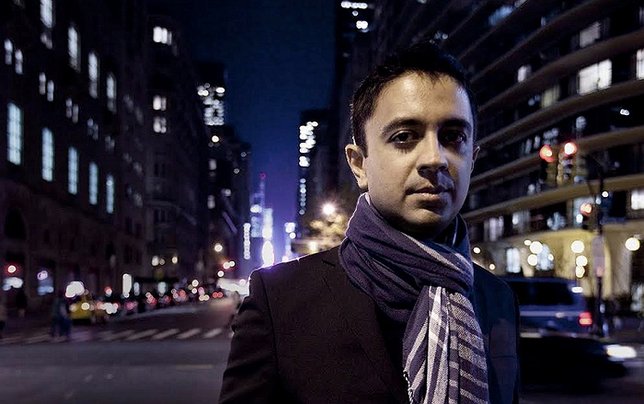 Vijay Iyer Sextet brings a night of pure jazz to Staller Center for the Arts.

Stony Brook, NY - January 30, 2017 - Staller Center for the Arts brings the Vijay Iyer Sextet led by the acclaimed jazz pianist and composer to its Recital Hall on Saturday, February 25 at 8:00 pm. “Trailblazing pianist Vijay Iyer [is] one of his generation’s brightest jazz luminaries,” a post in Time Out New York noted.

Grammy-nominated composer-pianist Vijay Iyer weaves improvisational, sophisticated jazz in an ethereal program with cosmic rhythms. The 44-year-old’s profile in The New Yorker described his music as “jubilant and dramatic” and The New York Times observed that “there’s probably no frame wide enough to encompass the creative output of the pianist Vijay Iyer.” He was named DownBeat Magazine’s Artist of the Year in 2016, 2015 and 2012 and 2014 Pianist of the Year.  A 2013 MacArthur Fellow and a 2012 Doris Duke Performing Artist, he is a Professor of the Arts in the Department of Music at Harvard University.

Vijay Iyer (pronounced VID-jay EYE-yer) has released twenty albums covering remarkably diverse terrain, most recently for the ECM label. The latest include A Cosmic Rhythm With Each Stroke (2016; Break Stuff (2015) and Mutations (2014). Historicity was a 2010 Grammy Nominee for Best Instrumental Jazz Album and named #1 Jazz Album of 2009 in The New York Times, The Los Angeles Times, the Chicago Tribune, the Village Voice Jazz Critics Poll and many others. “He may be the most celebrated musician in jazz,” noted Steve Greenlee.