Twelve motorcycles were damaged and a home office trashed. 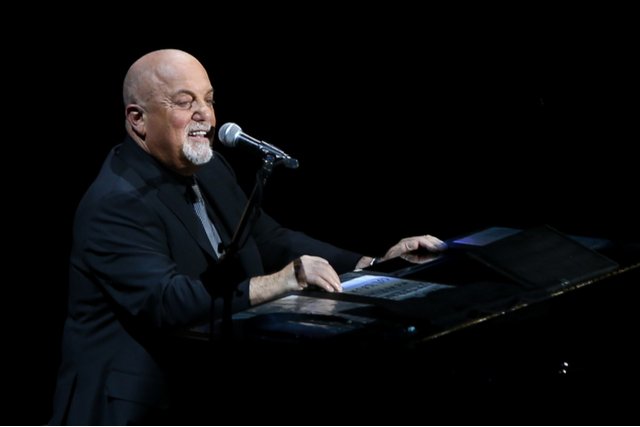 TMZ reported today that Billy Joel’s home was broken into this past weekend or Monday morning.

A Long Islander through and through, Joel sings about his home town and is a known motorcycle enthusiast. He opened 20th Century Cycles-a motorcycle gallery-in Oyster Bay back in 2010.

According to police, an unknown person damaged a garage door and entered the home. Twelve motorcycles and a home office were damaged.

An investigation is ongoing. Detectives request anyone with information regarding the above listed crime to contact Nassau County Crime Stoppers at 1-800-244-TIPS.  All callers will remain anonymous.