A.G. Schneiderman to DHS, CBP: Provide a List of All Individuals Currently Detained at JFK

A.G. demands update on how the order is being implemented, list of all individuals still detained 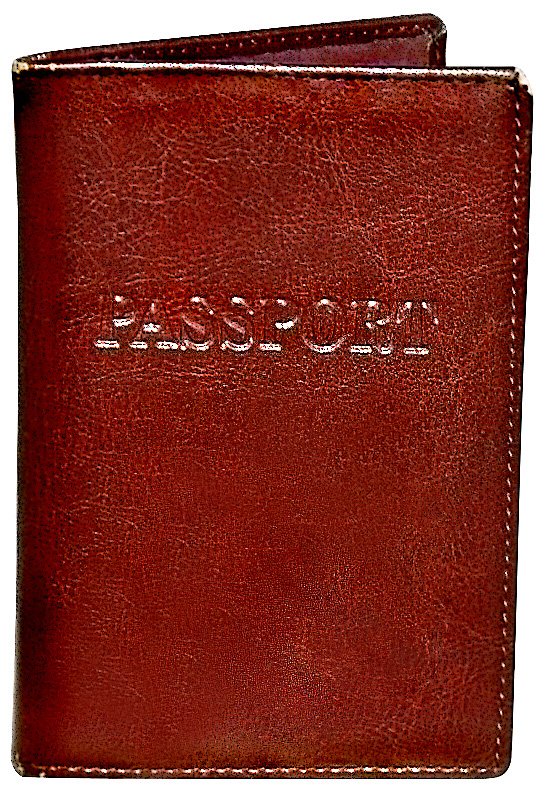 A.G. Schneiderman notes alarming reports that agencies are not complying with stay ordered by federal judge.

Photo by: Yaroslav B, via Free Images.

Attorney General Schneiderman noted that his office has received alarming reports that DHS and CBP are not complying with the federal court order and, instead, are planning to remove from the U.S. individuals specifically protected by the order.
The letter asks the two agencies to provide - by this Monday at noon – a description of the specific steps they are taking to ensure that they fully comply with the order, as well as a complete list of all individuals currently being held at JFK Airport.
Read the full letter here.
The letter follows a statement from Attorney General Schneiderman and 15 other state Attorneys General, making clear that President Trump’s order is unconstitutional, and committing to use all of the tools of their offices to fight it.