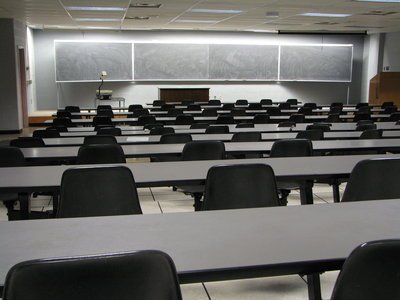 “I am honored to again chair the Senate’s Higher Education Committee whose work is of critical importance to students and to our State and Long Island’s economic future,” LaValle said. “I will continue to be a champion and fierce advocate for the State and City University systems and independent colleges and for all higher education.”

LaValle assured that he will work closely with his colleagues, SUNY, CUNY, independent college presidents and community and government leaders to advance higher education and economic development in NYS.

During his term, LaValle will again seek passage of his College Affordability Act, which passed the Senate last year, but was not taken up by the Assembly. The bill includes a new “Stay-In-New York” tax credit incentive for graduates to begin their careers in New York State. It would provide up to $12,000 in tax relief over four years for students who graduate on time or early from a college in New York, perform community service work and stay and work in New York for at least four years. Combined with existing credits, graduates could get up to $15,200 in total tax relief.

Other aspects of the bill include making low interest student loans available to middle class families and designating the Department of Financial Services to act as a “truth-in-lending” clearinghouse, providing students and their families with clear information on college loans and interest rates.

LaValle, who has served as chair of the Higher Education Committee for all but two years since 1979, was also appointed a member of seven additional standing Senate committees: Aging, Education, Environmental Conservation, Finance, Insurance, Rules and Judiciary.

Please add your comments to our Long Island Discussion Forum.