What Food Do You Have to Eat When You Come Back to Long Island? 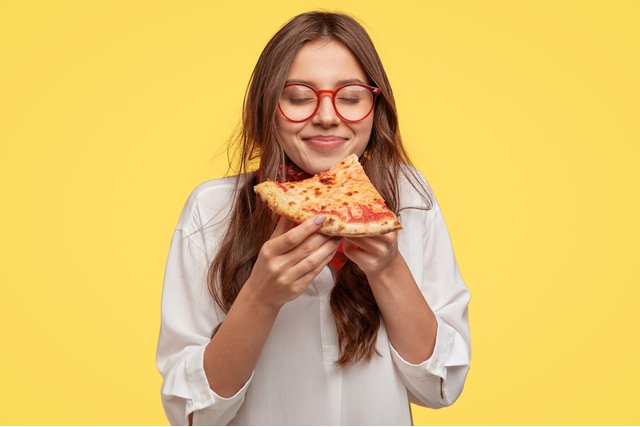 Long Islanders have opinions on everything. We know what’s good and what is trash. Especially when it comes to food. Living here we seem to take for granted that we have a lot of really good food that just isn’t the same anywhere else. We asked people who moved off Long Island, what food they would just have to eat when they came back. Some choices were unsurprising and others were very specific.

The nostalgia kicked in hard for many people once we asked.

“Now you got me started, and I can think of dozens of great places,” said one commenter. “Now I’m missing Long Island sooo much!”

Others shared how their exile to another state caused so much distress they moved home again.

“NOTHING tasted the same in Florida,” wrote someone on Facebook. “Finally moved back here 11yrs ago! ❤ will NEVER leave again!!”

Some had specific agendas for when they come back home: “Carvel, pizza, BEC, a bagel, a buttered roll, hotdogs from a truck, Italian pastries, a deli hero, steamers, a deluxe cheeseburger and steak fries from a diner, Challah French toast, White Castle, Lard bread with fresh mozzarella, hot soppressata and hot capicola from Uncle Giuseppes,” one person shared.

Below you can read about the top food people said they just needed to get once they got back to Long Island. 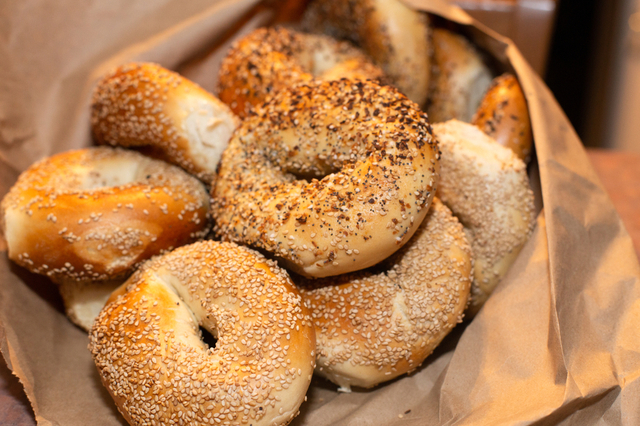 “When my daughter comes home she wants pizza garlic knots,” someone wrote on Facebook. “And bagels.”

It’s abundantly clear if you were raised on Long Island, you are forever going to miss the pizza and the bagels if you move away.

“These two items do not exist in TX,” wrote another person. “They call it pizza and bagels but they lie!” 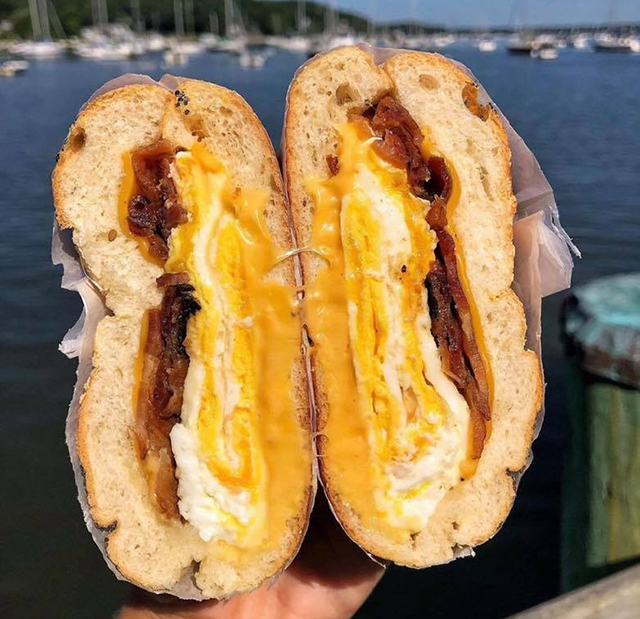 A close second was a shout out to the classic on-the-go morning meal for Long Islanders: the bacon egg and cheese sandwich. Usually on a roll. Another simple breakfast item that other places just can’t seem to do right (or at least up to the standards of a Long Island deli.) It’s really hard to describe how much we love the bacon egg and cheese breakfast sandwich, especially after a long night of partying.

“Bacon egg and cheese on a round hard seeded roll,” someone wrote.

It’s a go-to that’s never going away. There’s even a hastag, #baconeggandcheese.

There is a variation: “Double egg ham, bacon, cheese on a roll with salt, pepper and ketchup....regular cawfee…” 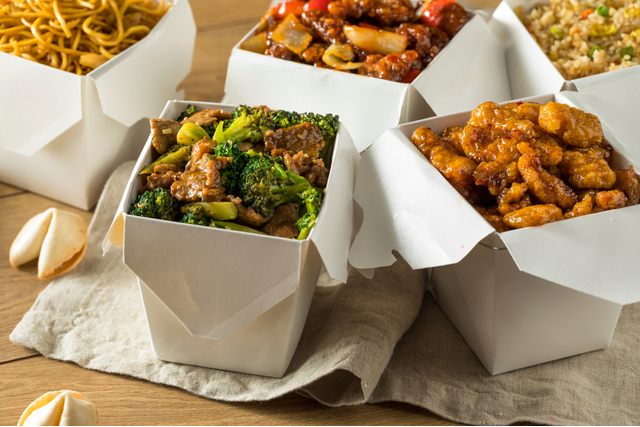 We assume there are Chinese take-out places all over the United States but there is something unique in the Long Island version that just stands out. We’re not talking about your more upscale sit-down restaurants. We mean the local take-out joint in your town that you order from on the regular. 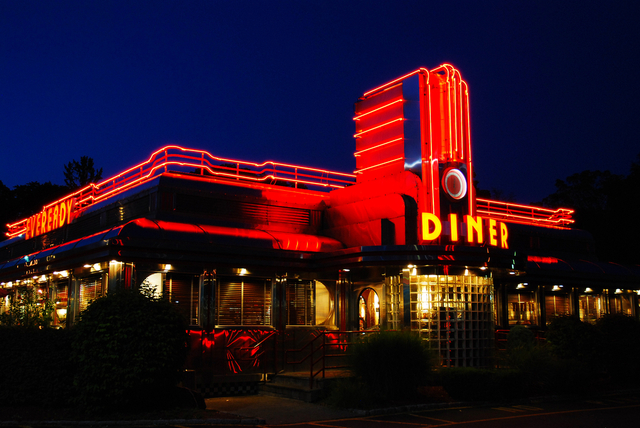 Go most other places out of New York and you just can’t find that same diner experience that you get on Long Island. It’s the place where you can get every type of meal 24/7. The mix of delicious smells from chicken and burgers to Challah French toast and omelettes hit you as soon as you walk in the door.

There are so many reasons to love the Long Island diner and just like pizzerias, bagel stores, and Chinese food take-out, you have one very close to you (they’re everywhere), you have an opinion on your favorite one, and that’s the one you want to go to when you come back home. 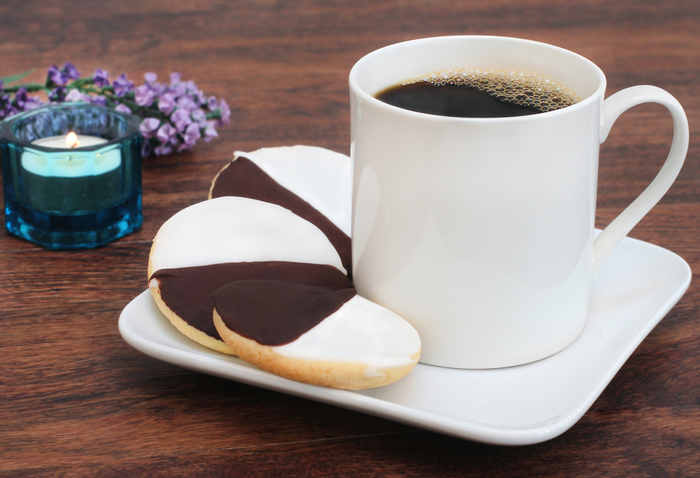 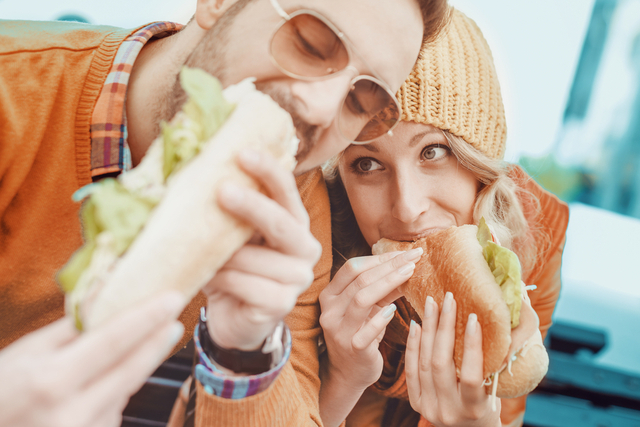 New York delis are a special breed and on Long Island there is one almost every few miles. It’s really not the same most other places. You can’t find the kind of sandwich shop that we know and love. People run to their favorite deli (and like most other kinds of Long Island stores, people do have a favorite deli) to grab a good sandwich whether it's on a hero or a roll. Kosher delis also got a special shout-out.

“Pastrami or corned beef sandwiches on rye with kosher pickles at a kosher deli,” one commentor wrote. 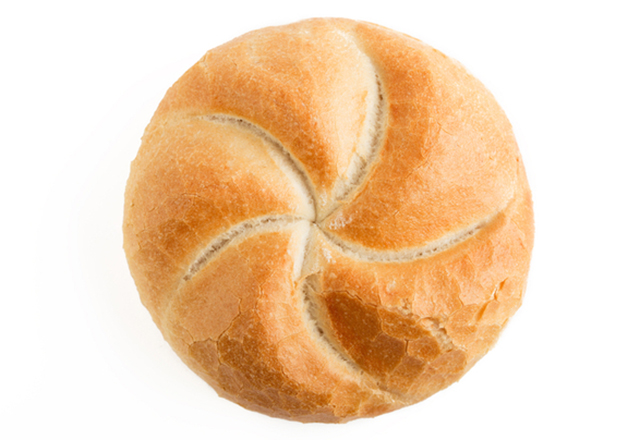 Very specific. Also something people say they need to have when they get back to Long Island. 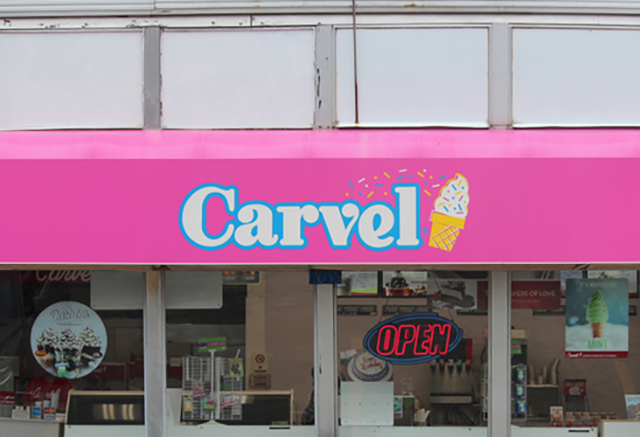 Assuming you can get some kind of prepackaged Carvel ice cream in the frozen food section in other places, it’s just not the same unless you stop at an actual Carvel ice cream shop on Long island. If you grew up on Long Island then you grew up stopping at Carvel on a date, after some special event like a school play or concert, or to end a family night together after a movie. 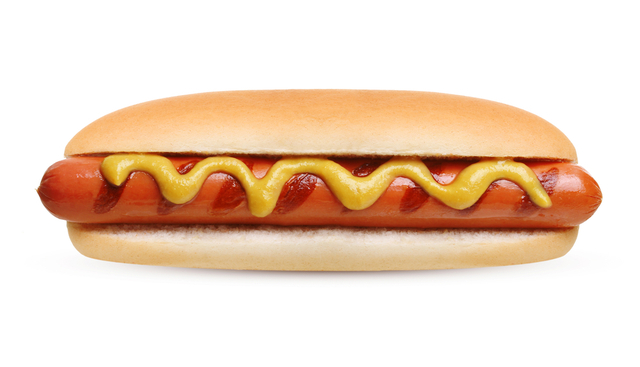 Not sure everyone shares this desire but it did pop up a few times.