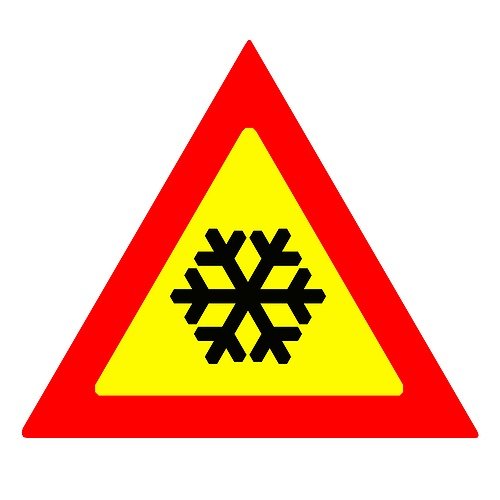 Motorists should also include the following emergency items in their vehicles:

Heavy exertion, such as shoveling snow, clearing debris, or pushing a car, can increase the risk of a heart attack. To avoid problems:
Stay warm, dress warm and SLOW DOWN when working outdoors.
Take frequent rests to avoid over exertion.
If you feel chest pain, shortness of breath, or pain in the jaw or radiating down the arm --STOP and seek help immediately.
If You Lose Power:
First, call your utility to determine area repair schedules.
Turn off or unplug lights and appliances to prevent a circuit overload when service is restored. Leave one light on to indicate when power has been restored.
If heat goes out during a winter storm, keep warm by closing off rooms you do not need.

Other Home Safety Tips:
New York State provides a travel advisory system that features real-time travel reports and road conditions, which can be accessed by dialing 511 or online at www.511ny.org. The web site features a color-coded map indicating which state roads are snow covered, ice covered, wet, dry, or closed to help travelers determine if travel is advisable. It also provides links to airport, rail and transit information.
Thruway motorists are encouraged to sign up for TRANSalert e-mails which provide the latest traffic conditions along the Thruway. Motorists can sign up for TRANSalerts by following this link. Thruway travelers can also get real-time updates by following @ThruwayTraffic on Twitter or by clicking here to see an interactive map showing traffic conditions for the Thruway and other New York State roadways.