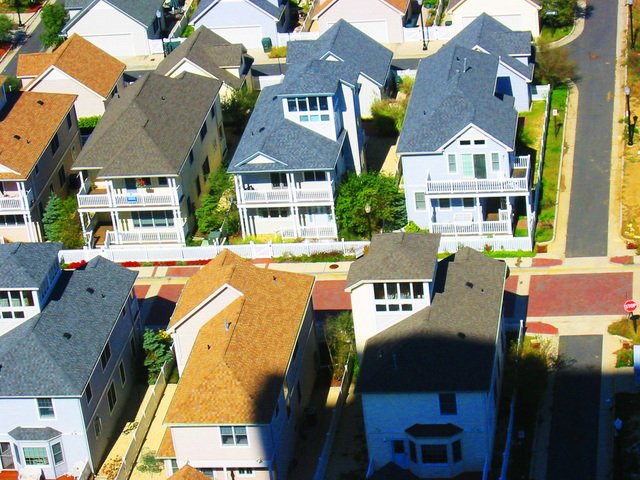 Photo by: Epcy4, via Free Images.

Mineola, NY - January 25, 2017 - Attorney General Eric T. Schneiderman today announced a lawsuit against STAR Exemption Advisor, YCA Corp. and its business owner Arie Gal, for allegedly scamming thousands of new homeowners out of over $1 million collectively by charging them excessive fees to enroll them in the Basic STAR Exemption Program, which is otherwise free.  The lawsuit, filed in Nassau County Supreme Court, seeks restitution for victims, along with additional penalties and costs.

“Buying and moving into a new house is challenging enough for hardworking families looking to improve their livelihood,” said Attorney General Schneiderman. “Preying on and deceiving new homeowners by manipulating the county’s STAR program – one of the few forms of financial relief available to homebuyers – is shameful and illegal. Pernicious scams targeting unsuspecting homeowners will not be tolerated by my office.”

The New York State School Tax Relief (“STAR”) Program provides a partial exemption from school property taxes for primary residences that are owner-occupied with a total household income of $500,000 or less. To receive the exemption, new homeowners must file an application with their local assessor’s office by January 2 in order for the exemption to be applied to the upcoming and subsequent years’ tax bills.

Attorney General Schneiderman’s Office commenced an investigation of Mr. Gal and his business after receiving numerous complaints from homeowners who alleged that his company had substantially overcharged them for filing an otherwise free application that the homeowners completed themselves. Moreover, homeowners were unaware that they were doing business with a private company as they believed they were sending their Nassau County application forms to the County, not an intermediary.

Mr. Gal used an official-sounding name like “Star Exemption Advisor” to scam thousands of homeowners out of tax savings that rightfully belonged to them.  His company allegedly sent misleading mailers that looked like official government agency documents that tricked homeowners into signing up with them to apply for the Basic STAR exemption for a fee.  It is charged they used official-looking envelopes to make homeowners think that the mailers were coming from a government agency.  Moreover, the company charged homeowners a fee that was 100% of the total tax savings for the first year even though applying for Basic STAR exemption costs nothing and can be accomplished without professional help.