Schneiderman: This settlement agreement sends a clear message that companies who fail to provide the required health services to inmates won’t be tolerated In New York State. 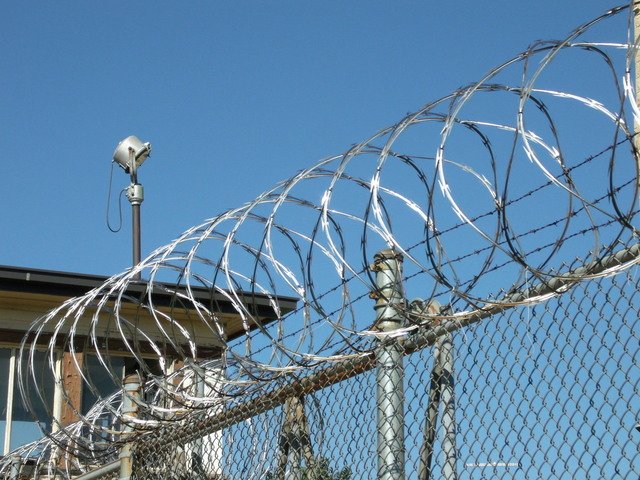 Nassau County, NY - October 5, 2016 - Attorney General Eric T. Schneiderman today announced a settlement with Armor Correctional Health Services (“Armor”), a Florida-based jail health services company responsible for providing comprehensive medical services to Nassau County Correctional Center (“NCCC”) pursuant to its contract with Nassau County.  The agreement resolves a lawsuit filed by the Attorney General in July 2016, which alleged that Armor either failed to perform or egregiously underperformed many of its contractual obligations, placing inmates’ health in jeopardy.  Armor has agreed that for a period of three years it will not bid on or enter into any contract to provide jail health services in New York State and will pay $350,000.

“For-profit jail providers must ensure that appropriate medical care is provided in jails, where many inmates suffer from complex medical needs. When these companies fail to uphold their contractual obligations, they not only defraud taxpayers, the health of inmates, and, by extension, the health of the general population, is jeopardized” said Attorney General Schneiderman. “I am pleased that our lawsuit pre-emptively forced changes to the monitoring of Armor’s contract, while ultimately ensuring that the company would not renew its contract with Nassau County. This settlement agreement sends a clear message that companies who fail to provide the required health services to inmates won’t be tolerated in New York State.”

The Attorney General’s lawsuit sought the appointment of an independent monitor to ensure Armor’s compliance with its contractual obligations at NCCC for the duration of its contract, and for Armor to be barred from bidding on new contracts in New York State. These goals have now been achieved. Following the filing of this lawsuit, Nassau County selected an independent monitor to oversee Armor’s compliance with its contract with Nassau County. This past August, in the wake of the Attorney General’s lawsuit, Armor, whose contract is slated to end in the coming months, announced that it would not bid again for the Nassau County contract.

The Attorney General’s lawsuit alleged that Armor failed to uphold its contractual obligations, including not providing timely reporting of key statistics on its provision of health care.  Since the filing of the Attorney General’s lawsuit, Armor has been submitting to the County monthly statistics on provision of health care services, and Nassau County has imposed penalties where Armor has missed established benchmarks.  Nassau County also began withholding payments to Armor until the company could prove that it would make its performance standards.

The settlement agreement confirms that Armor cannot bid on any contracts to provide jail health services in Nassau County and in New York State more broadly for three years. The agreement further provides that Armor will pay $350,000 to the Office of the Attorney General. The OAG will retain $100,000 of that payment as penalties, and it will transfer the remaining $250,000 to Nassau County as reimbursement related to Armor’s performance of certain contractual obligations.

The agreement was submitted in New York County Supreme Court today to be finalized.