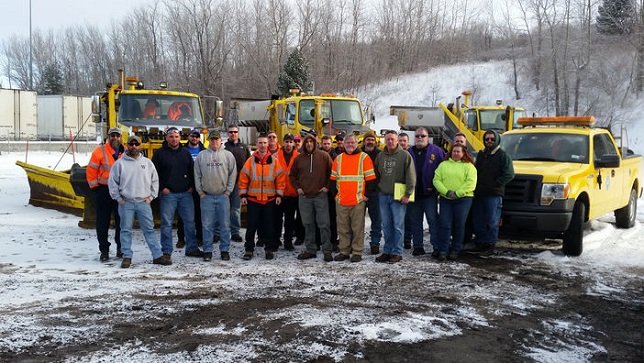 Hundreds of state workers worked throughout the downstate region preparing for and responding to this weekend's blizzard. 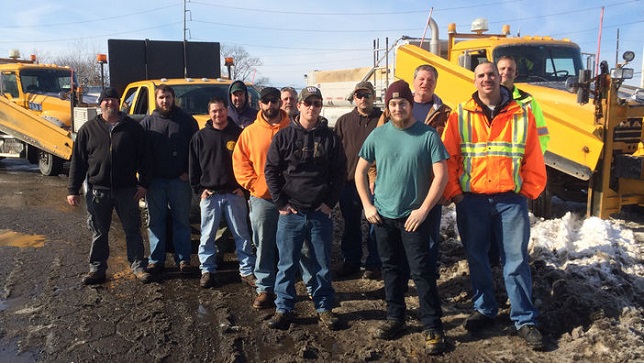 True New York spirit came out this weekend with public servants working to prepare and fight through the winter blizzard. Photo from Governor's Press Office.

“This weekend, thousands of public servants came together and brought out the best of the Empire State. They represented the Department of Transportation, Thruway Authority, Port Authority, MTA, law enforcement, utilities, and so many other agencies, and they excelled in what was truly an all-out effort. These men and women were preparing resources before the snow fell, they continued to work around the clock as the storm raged, and many are still working to improve conditions in the hardest hit areas. They came from Buffalo, Syracuse, Albany and all points in between to rally for their fellow New Yorkers. That dedication is a reminder that we are at our best when we come together. I thank all the men and women who showed us the true New York spirit this weekend.”