An NCPD officer discovered a fire in Albertson. 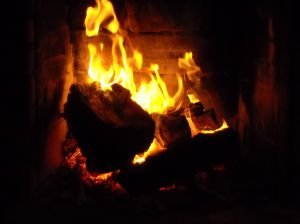 According to police, a Third Precinct patrol officer smelled smoke and located a fire at a fourteen unit town house complex located at 153 I.U. Willets Road.  The residents were evacuated and at least four units were destroyed.  Red Cross responded to assist residents getting relocated.  The Albertson Fire Department, assisted by at least 14 other fire departments, was able to contain the fire.  No injuries reported at this time.  The investigation is ongoing.