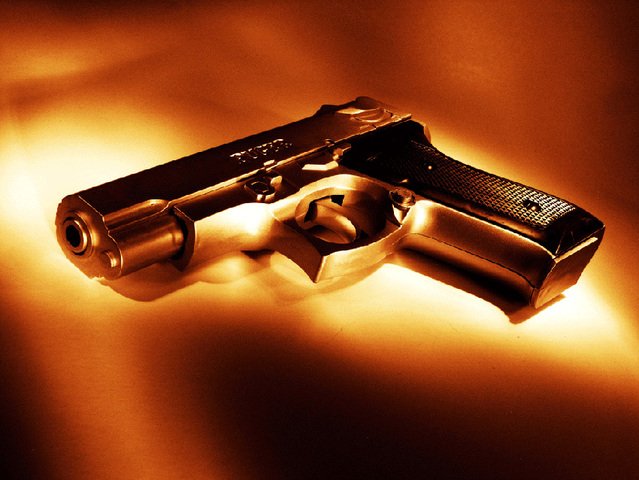 Photo by: Rbayrak, via Free Images.

F.A.S.T, Firearm Suppression Team, will target individuals who pose the most significant threat to the safety of Suffolk residents and will aim to remove illegal firearms from the county’s streets. F.A.S.T. will focus its attention on communities that are most affected by firearm-related crimes.

Officials also outlined the details of an in-development program, “Trigger Lock,” which will allow for violent offenders who are arrested by Suffolk Police to be prosecuted under federal guidelines, allowing for stronger punishments.

“We commend the Suffolk County Police Department for starting this initiative and the opportunities it will create for collaboration with the FBI’s Safe Streets Task Force,” Assistant Director in Charge Diego Rodriguez said. “The FBI remains fully committed to working with our law enforcement partners to root out the violence that infects our communities and takes away our neighborhoods’ safety and growth.”

SAC Delano A. Reid states, “I am extremely pleased to know that ATF Agents will be joining forces with Detectives from the Suffolk County Police Department in combatting the illegal flow of firearms that are making their way onto the streets of our communities. The ATF will remain steadfast in our resolve to identify, target and apprehend those individuals who believe they can traffick firearms with impunity on Long Island. It is only a matter of time before those naïve enough to think they can get away with illegally dealing in firearms, will fully appreciate the long arm of the law."

The initiative will also incorporate an enhanced community relations strategy to further prevent violence, including the use of custom notifications. Custom notifications are a method for individualized, direct communication from a partnership between community members and law enforcement to particular group members who are at risk of committing violence. Used during home and street visits or in-forum settings, custom notifications are a powerful tool to interrupt disputes between groups, avoid retaliation after incidents, and calm outbreaks of violence.

In addition, Suffolk County Crime Stoppers has created a $500 fast-cash reward for tipsters providing information leading to the arrest of an individual who possesses an illegal gun. The normal wait time for a tipster to be paid for a reward following an arrest is approximately two months and with the new fast-cash system, the wait time will be cut to approximately two weeks.