Arson/Bomb Squad detectives report the details of a fire that occurred in Cedarhurst on Friday, 01/16/15 at 2:20 P.M. 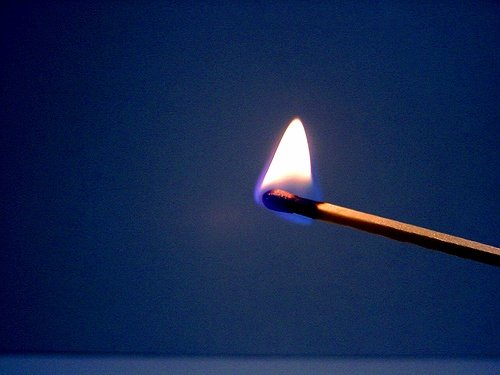 According to detectives, Douglas Drummond, 53, of 97 Cedarhurst Ave., Apt. 3H, Cedarhurst, lit eight separate fires in his apartment because he was angry that he was being evicted.  Fourth Precinct police officers responded to the scene.  The Lawrence Cedarhurst Fire Department was at scene and was able to contain the fire to apartment 3H, which was fully engulfed.  Several other apartments sustained water damage.  The 57 unit apartment building was completely evacuated.  Several tenants were displaced due to the fire.  Red Cross was at scene.

Nassau County Police Ambulance and Lawrence Cedarhurst Fire Department Ambulance transported the defendant and a male victim, 24, (from a neighboring apartment) to a local hospital for smoke inhalation, where they were treated and released.  The defendant remained in police custody.   No additional injuries were reported.

Drummond is being charged with Arson 2nd Degree and will be arraigned on Saturday, 01/17/15 in First District Court, Hempstead.