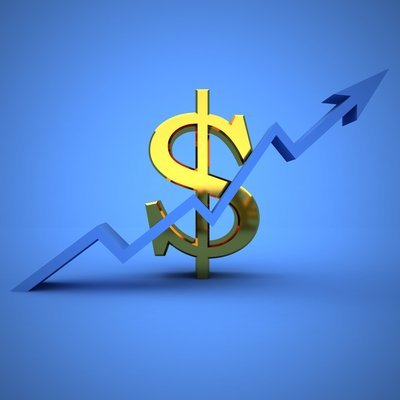 “With the anniversary of Superstorm Sandy approaching and the recent power outage on the Metro-North’s New Haven line that inconvenienced tens of thousands of commuters, it’s clear that now is not the time for Con Edison to demand that its customers pay more,” Governor Cuomo said. “This year we strengthened the Public Service Commission in order to create a more aggressive watchdog entity that could hold utilities across New York accountable to ratepayers.”

The letter from the Governor is below:

To the PSC Commissioners:

Since taking office, my administration has pushed to keep utility rates as low as possible while maintaining a highly reliable electric system. Superstorm Sandy, and more recently the disruption of service to Metro-North, reinforced the importance of a reliable electric system and the need to hold utilities accountable for their preparedness and response, especially when considering potential rate hikes. For the past several months, the Department of Public Service staff and other parties have been reviewing Con Edison's request to increase electric delivery rates by 8 percent, gas delivery rates by 2.5 percent, and steam delivery rates by 2.3 percent. Based on the submissions of staff and others, it is clear that such rate increases are not warranted, and I urge the Commission to reject the utility's request to increase rates.

According to the U.S. Energy Information Administration, Con Edison customers already pay among the highest electricity rates in the nation, making it essential that the Commission scrutinize any request for further rate increases. New Yorkers need to get more value for the price they pay for utility service, and as part of this case the Commission and staff must also carefully evaluate proposed investments in the system to ensure such investments will benefit consumers. Given the historically low interest rates and the economic and income growth forecasts, such investments can be made without the rate increase requested by the utility. Maintaining stable rates and indeed, lowering rates whenever feasible, is critical to supporting our economic recovery and creating jobs in the region.

I commend the staff at the Department of Public Service for their efforts to fully review and analyze Con Edison’s rate request and to find opportunities to stabilize rates for the businesses and residents of New York.