All Trains to Get Camera Monitoring, Process to Begin As Early as 2014

Additional safety measures will soon be put in place on all commuter trains around the nation. Trains will have inward- and outward-facing cameras to monitor the driver and the track. Read the full story here. 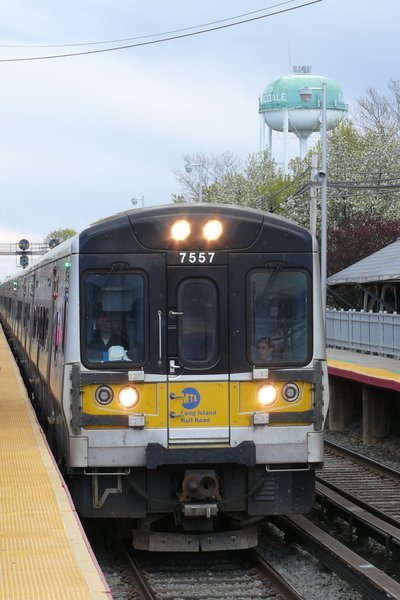 The Federal Railroad Administration (FRA), which is the country’s railroad regulatory agency, is making a push to have all trains monitored with the installation of video cameras by this year. The cameras would monitor the train operators as well as provide outward-facing recording on any accidents that occur while the train is in operation.

The rule for cameras come in light of the recent incident that occurred with the Metro-North train that derailed on Dec. 1 in the Bronx, killing four people and injuring many, according to U.S. Senators Charles E. Schumer and Richard Blumenthal who pushed for this rule.

The request for safety cameras on railroads has also come from the National Transportation Safety Board since the 2008 train collision in California that killed 25 people.

While installing camera systems to trains may not necessarily prevent accidents, it can help investigators understand the cause for any potential future accidents and help with recognizing dangerous conditions. These devices may also be used as a deterrent for dangerous behavior, like falling asleep or texting. It would allow rail officials to monitor and correct such behavior before a tragic accident occurs.

“Rolling this program out across our entire rail network means that we will now be able to identify damaged infrastructure and dangerous behavior onboard our commuter trains before it leads to another deadly disaster,” said Schumer.

Blumenthal adds, “Installing these cameras will also ensure that misconduct and mistakes are recorded so those involved can be held accountable.”

The FRA has not implemented such requirements at a nation-wide level before, but Amtrak locomotives already have outward-facing cameras.

A letter from the FRA to the senators indicates there are plans to begin establishing the rule sometime this year. A pilot program that involves inward- and outward-facing cameras has already been in conduct by the FRA, which it is studying and evaluating.