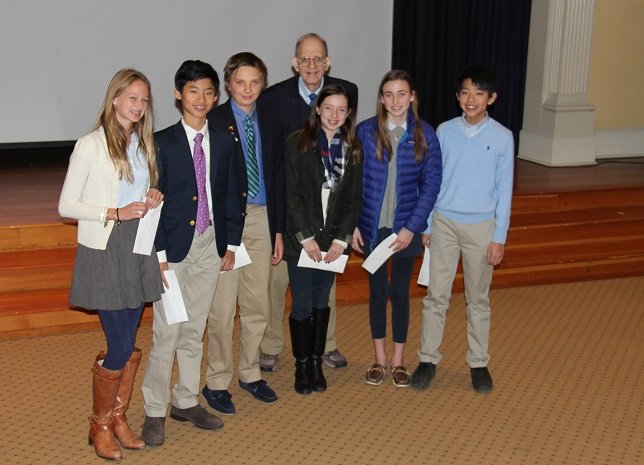 Old Brookville, NY - January 13, 2016 - Green Vale’s Lower School and Middle School earned impressive mathematics awards on a national scale this week as competition results were finalized. In the National Sumdog Math Competition held in December, Green Vale’s 3rd and 4th grade students’ performances placed the school within the top 10% of 5,634 participating institutions. The top scorer for Green Vale was 3rd grader Andrea, who finished 25th out of 123,905 students – answering 991 questions correctly out of 1,000. 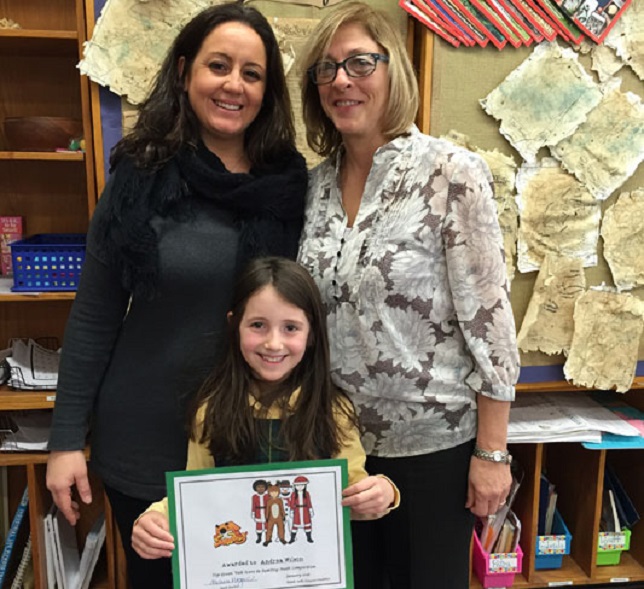 “The Sumdog Competition encompasses many of the concepts and strategies that the students are learning in the newly adopted Singapore Math: Math in Focus curriculum,” said Lower School Math Specialist Melissa Noga.

In November, Green Vale’s 7th and 8th grade Honors Extended classes participated in a national contest sponsored by the Mathematical Association of America. Eighth grader Justin placed in the top 5% of students taking this test and received a gold medal by answering 18 questions correctly out of 25. Tied for second with 14 correct answers each were fellow 8th graders KG and Sasha, who earned silver medals. In the 7th grade, Lex and Leo successfully answered 11 questions and took home gold medals, while Athena ranked third in the school with 10 correct and received a silver medal. The full scope of the results and exactly how many students participated nationwide – estimated to be around 150,000 – will be released in May.