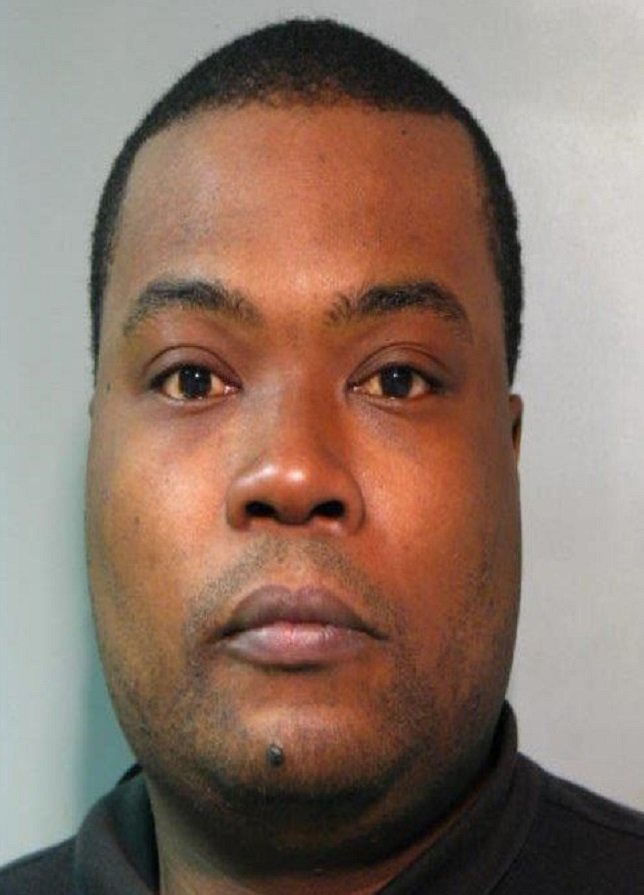 James Cadet, 33, of Brooklyn, arrested and charged with Grand Larceny and Criminal Impersonation.

According to detectives, the female victim, 28 responded to an ad on Craigslist for a cottage to rent.  In April 2015, the victim met with the defendant James Cadet, 33 of Brooklyn, who represented himself as a real estate agent and gave him three money orders totaling over two thousand dollars.  In May 2015, the victim attempted to move in and was unable to gain access.  The victim was able to locate the listing agent and was advised that the defendant was not employed by the agency.  The police were notified and after an investigation the defendant was located in Brooklyn and placed under arrest.

The investigation is ongoing and detectives request anyone who has been victimized by the defendant, James Cadet, to contact the Third Squad at 516-573-6353.

Cadet was charged with Grand Larceny 4th degree and Criminal Impersonation 2nd degree.  He will be arraigned on Saturday, January 9, 2016 at First District Court in Hempstead.