Shirley Woman Arrested after Fleeing from Custody at Hospital

Suffolk County Police arrested a woman who fled from police custody after being admitted to a hospital in Smithtown yesterday. 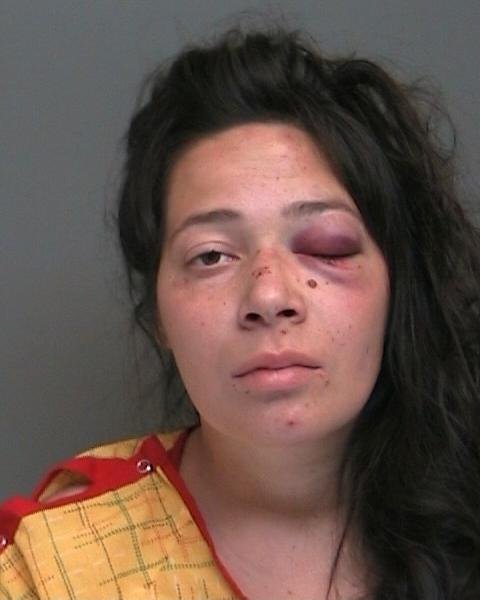 Commack, NY - October 9, 2015 - Suffolk County Police arrested a woman who fled from police custody after being admitted to a hospital in Smithtown yesterday.

Melina Silsbe, 24, was arrested on October 7 for numerous misdemeanor warrants and a felony warrant and was brought to the Fourth Precinct. A short time later, she was transported to St. Catherine of Siena Medical Center in Smithtown and admitted for a medical condition which required a police officer to be assigned to guard her.

On October 8, at approximately 6 p.m., Silsbe was able to slip out of restraints and flee from the hospital by stealing an Ambulette that was unoccupied and running in front of the main entrance of the hospital. Silsbe led officers on a vehicle pursuit on Jericho Turnpike through Commack and onto the Sunken Meadow Parkway where she eventually crashed into another vehicle. Silsbe, of Shirley, was arrested and transported to Southside Hospital in Bay Shore where she was treated for minor injuries and released. The driver of the other vehicle was uninjured.

In addition to the charges from her arrest on October 7, Silsbe is also charged with Escape 2nd Degree, Grand Larceny 4th Degree, Criminal Mischief 4th Degree, Reckless Driving, Reckless Endangerment 2nd Degree and Unlawful Fleeing from a Police Officer. She is scheduled to be arraigned at First District Court in Central Islip on October 9.