Homeless Man Arrested for Burglary, Found Connected to Series of Other Business Burglaries 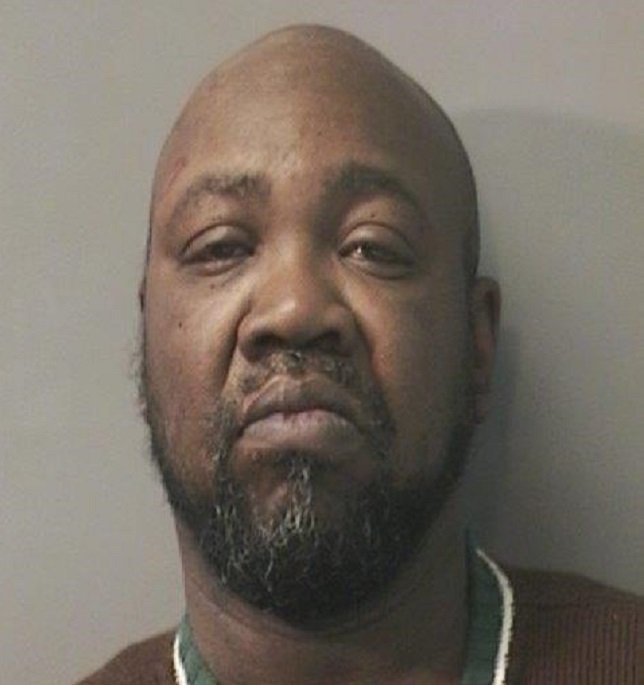 Thomas King, 52, was arrested and charged with Burglary, Criminal Possession of Stolen Property and Resisting Arrest.

According to detectives, Fifth Precinct patrol officers responded to an alarm at Royal Fried Chicken, located at 2101 Dutch Broadway.  When the officers arrived they found Thomas King, 52, a homeless man in the vestibule of the building.  When officers ordered the suspect out of the business, he attempted to flee.  A struggle ensued and several officers were able to place the suspect under arrest.  A further investigation revealed the suspect had proceeds from Nail Art which is located at 2103 Dutch Broadway.  Additionally the suspect was in possession a lap top bag which was proceeds from a burglary that occurred on Saturday, December 26, 2015 at Carvel located at 174 W. Merrick Road in Valley Stream.  In this incident the suspect entered the store through a rear door and went into an office to remove the lap top bag.

King is charged with three counts of Burglary 3rd degree, Criminal Possession of Stolen Property 5th degree and Resisting Arrest.  He will be arraigned on Saturday, January 09, 2016 at First District Court in Hempstead.